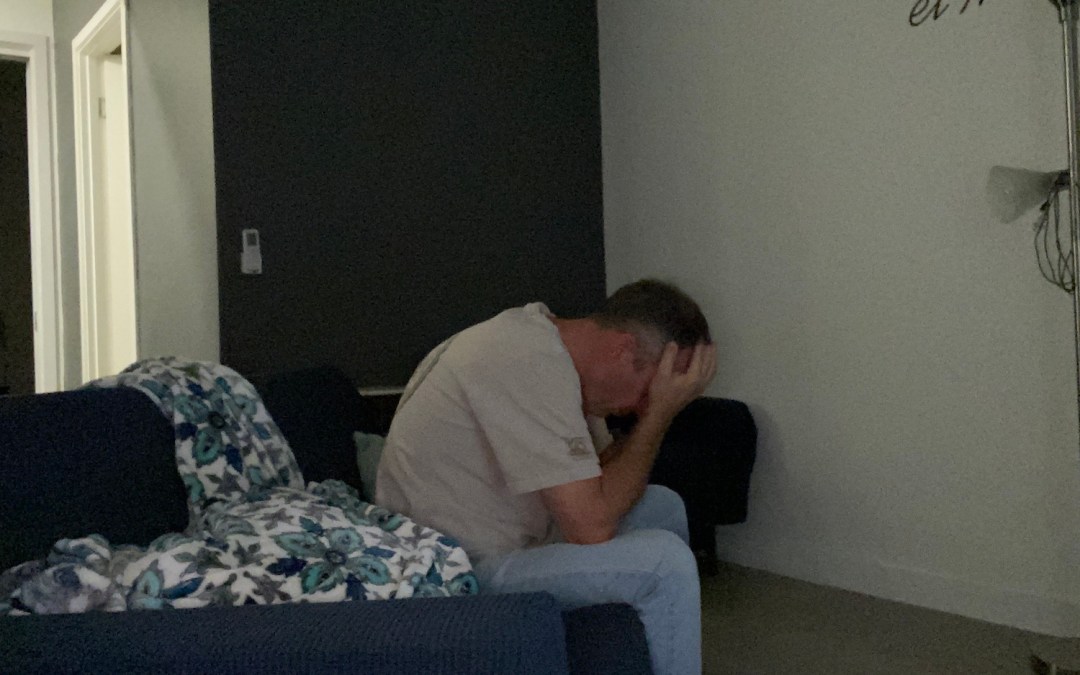 I couldn’t sleep tonight but know exactly why. What’s the saying? “Things happen for a reason. Sometimes, the reason is because you are stupid.” I knew I shouldn’t have had that late night cup of coffee! But I did, can’t sleep, so finished up the website and wrote this column.

The switch will become official tonight. The Podcast, Friends of Gina, and posts of this nature will no longer appear on my personal website. I have been meaning to separate my voices for a long time now, each distinct voice becoming its own website. That process has begun.

The voice, “The Mental Health Advocate,” can now be found at the website below, Friends of Gina. Coffee Chronicles will remain on my here, along with my resume. Eventually, my books, or “Author,” will become their own distinct site as well.

If you have already subscribed to this site, thank you! There is a YouTube Channel just for it. You are more than welcome to subscribe to the Friends of GInA for updates there. The voice there is more along the lines Mental Health Advocate.

But on to the first(?) official column for Friends of GInA:

Recently, I was triggered by a post I saw by a mental health professional. They posted the following and a picture of an advertisement they saw on Facebook for teletherapy:

“I find this advertising to be misleading, traditional therapy can provide most of this and with better quality. I might add in [the traditional therapy] column: “Choose your own therapist. Use your insurance benefits. Get a diagnosis and treatment plan. Have a motivated therapist who is making more than $30.” Now if I only had millions of dollars to run competing Facebook ads….”

There was a part of me that agreed with them. Then, there was the Philly boy, the Philly attitude, and 50 years of experience of dealing with the mental health care system in this country. That part of me interpreted the post as “Let them eat cake.”

“Let them eat cake,” wrongly attributed to Marie Antoinette, “…is taken to reflect a princess’s frivolous disregard for the starving peasants or her poor understanding of their plight.”

Yes, there is the Philly in me. There is also a seasoned journalist and critical thinker that would like to invite constructive dialogue on the matter.

Though I have seen some improvements in recent years, I am a child of the 70’s that witnessed the devolution of the mental care system, particularly for the poor and underserved. My mother was diagnosed as manic depressive with schizophrenic tendencies. When she was hospitalized in the 70’s and 80’s, it was mandatory 30 days. Over the decades, that would drop to 15, then 10 and then finally three, where she would be sent home so medicated that she could not function.

I replied to the post that I both agreed and disagreed.

“I’ve been doing the therapist dance now for decades. I need it. When I had insurance, I didn’t have the time. When I didn’t (don’t) have insurance, I couldn’t afford it…”

There is the issue of finding the right therapist. I jump through hoops, make the appointment, do the intake, make the commute, and then find the therapist is not a good fit. I give it a few more sessions hoping for…something. I am typically already in a depression because therapy has become more like triage than anything else.

You need patience. I talk about it in my podcast. I think I read that each medication has a 40% chance of being effective and you need to take it for 30-60 days to see it works for you. I see therapists as the same way.

I did finally find one who was truly making a huge impact on my life. I was working in combination of weekly therapy sessions and monthly psychiatry sessions. I felt that after 45 years, I was finally on the right track and making a lot of progress.

Then, the private practice was bought by a national chain right before Covid. At one point during the pandemic, I had to go to the ER to get my meds refilled because I could not get through to anybody and was going through withdrawal. –I was on an anti-depressant and anti-anxiety medication.

The ER doctor said she was not supposed to give me a prescription, but, given the special circumstances, she would, but urged me to find another provider.

After the medications were back in my system and I was feeling better, I was finally able to make an appointment with a telehealth provider.

Telehealth as opposed to traditional therapy? I wrote “on a battlefield, you take whatever is offered.”

At that point, during the pandemic, with everything going on, diagnosed with major depression, PTSD and Anxiety Disorder, one of my foremost anxieties became how to refill my meds when I got low.

The mental health professional replied, “I’m sorry to hear that was your experience. Do you think a platform like [teletherapy] would have given you the quality care you needed?”

The Philly boy heard the echo of, “Let them eat cake.”

What is quality care? Where do you get it and who do you get it from? Would, say, the head of a psychiatric hospital, with multiple degrees, provide better care than a therapist from a teletherapy provider?

One of the potential triggers of my PTSD occurred the day after I sat with mother and her psychiatrist, the head of a renowned psychiatric clinic. This amazing transformation had taken place in the ride to the emergency visit. My mother was deep into a psychotic phase, considered herself an instrument of Satan sent to spread disease on the earth, and was about to kill herself.

In the doctor’s office, she was a woman with an IQ well beyond genius level, a master manipulator, who did not want to be hospitalized–it was in the hospital during her last three-day hospitalization that she “caught” the disease she now spread.

I was told my mother was fine. There was an unspoken disapproval, a glance at the multiple degrees and awards hanging on the wall, as if I just wanted a break from caring for my mother.

The following morning, police burst through the front door of my two-floor apartment. In a moment of lucidity, my mother had called 911. The doctors said it was a miracle she survived. They could only guess that it was fortunate for her that she attempted suicide by two routes, slicing and pills. The pills had slowed her heart enough that the blood congealed and gave her time to make the call.

I was not so fortunate. I still remember walking through my apartment in October of 1999, wondering how much blood there was in a person. My mom had paced after she sliced and it looked as though someone had taken multiple cans of red paint and splashed them throughout my kitchen, bathroom, hallway and then poured a can or two on her bed for good measure.

My own period of decompensation began. Without insurance, and without access to therapy –not to mention teletherapy, I wonder if it would have made a difference? It would be six months before I tried to follow my mother.

Would a platform like teletherapy offer me the quality therapy I needed?

“I would have to research it more,” I replied, “but I know that just having someone to talk to is a huge help. I know that BetterHelp.com is another one where you can switch therapists as often you like until you find a good fit.”

I did not know of the company the mental health professional posted about, Talkspace, but I do know BetterHelp. Following an interview on a podcast with a licensed psychologist, who spoke highly of them, I reached out online.

I was not thrilled with the intake interview questions that “matched” me with a therapist, but I did get an appointment right away. I also knew that I could switch therapists as often as I needed until I found a good fit.

The cost was something I could afford. Well, I could afford it but lost my job before I began therapy so was forced to cancel. They refunded me the money I had paid upfront.

Perhaps beating the saying, “Let them eat cake” to death, I put myself on bread and water rations until I could find a new job and possibly get insurance.

“Quality care is expensive, beyond the means of most Americans,” I replied to them. “The health care system has been circling the drain now for decades.”

“…I welcome any and all alternatives. I would like it to be quality care, but I wish everybody just had access to care—and took it. I hope to help end the stigma of getting care and will promote any way a person can reach out to talk to someone.”

I reached out to the mental health professional in a private message. I told them I understood their position and apologized if I had come across too harsh in their post. I wrote that a lot needs to be done and I would welcome a conversation about it.

They wrote back, “…I know care navigation is a huge problem. Good luck.”

I need to do more research. I need to talk with professionals and teletherapy care providers. I am trying to arrange an interview with Leo Flowers, host of the podcast, “Before You Kill Yourself!” who interviewed me about my new book.

The interview I had with Leo, and my podcast, “Let’s Get Naked About Mental Health!” are both available on my website below.

One thing I worry about in my podcast is bad information. I state at the beginning of each show that I am not a psychologist, psychiatrist, therapist or anything kind of profession with an –ist at the end of their title. I am just a guy who has been there.

I talk about my mental health journey, both as a means to help end the stigma and as a way to reach people. I want them to know I understand and try to explain it to loved ones of people who struggle as it is so misunderstood.

Mostly, I try to be an authentic voice to get them talking. To anybody.

I welcome and invite any and all input.