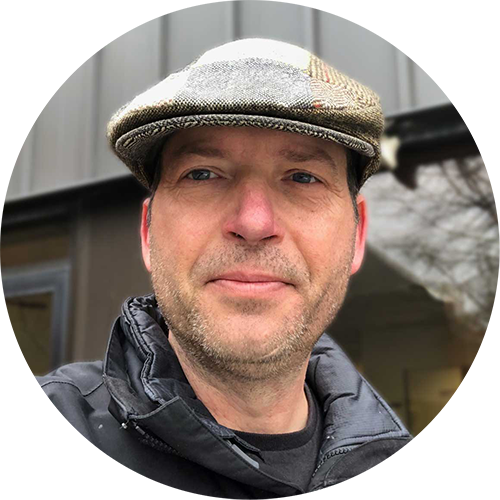 As a PWS (person who stutters) I find myself a mentor on Facebook Stutering Support Groups. Much of the advice I give comes up time and time again, so I thought I would start collecting some of it here.

Summation of advice to a fellow PWS: as with everything in life, it all starts with attitude and the right mindset. I’ve learned in my five decades that everybody has their challenges to overcome; ours is just more noticeable. Accept reality (I’ll never be an air traffic controller), but do and be anything you want.

Summations of advice to parents of children who stutter: 1) It is not your fault! Give yourself a break. 2) The best way to help your child is by equipping them with the most important tool, that they are normal and loved, that home home is a safe place.

Back to the coffee...

A Bit About Me

I have stuttered all of my life. Born in 1971, I began talking before I was one. My mom first thought it was just something due to me talking so young. She did not realize it might be something until she saw an interview with a famous country singer, Mel Tillis. She began taking me to specialists.

When I was due to start school, my parents wanted to place me in a “special” school. It was the 70’s. My grandmother, as the story goes, put her foot down. I went to regular school. When I was tested for kindergarten, I placed at a 5th grade reading level and a 4th grade math level. At some point in time in grade school, maybe 3rd grade, I took a IQ test. It was high. Very high. –I do not write this to brag, just as an illustration.

I was teased, but all the kids were teased. What would later shock me more as an adult thinking about it was I could pass off the meanness of kids as a kid thing. It was the adults that were cruel. My stutter was moderate to severe as a child, moderate to very light now.

My childhood was marked by a lot of trauma, that had nothing to do with the stutter, but I had great friends, a loving and supporting family, and the right attitude.

I have accomplished a lot in my life and am currently beginning the next chapter as an author, podcaster, and mental health advocate. I am including a link to my resume below. I have been a business owner, founder of a national association, manager, infantryman and journalist.

Check out the link to my resume for what I did later in life:

Here is a link to the attached article, The Miracle of Speech. While in college, for 2 1/2 weeks, I lost my stutter. Between one syllable and the next, it simply vanished, even the internal stutter–which the experts say is impossible. I was 100% fluent.

The article was published in Cosmopolitan Espana. This is the English version I submitted that was translated.

The Miracle of Speech

Below are common posts that I make in the stuttering support groups. If you have any further questions about anything, feel free to contact me.

Yes, I Did Stutter

For International Stuttering Awareness Day (10/22). I’ll be honest: I really don’t give a rat’s ass what people think of the way that I talk. In my fifth decade, I just don’t have time for that nonsense anymore. But there are a lot of people who do, so I ask my...

To Parents of Children Who Stutter

First off: It’s not your fault! I just needed to share that. I found out when I was 25 that my mother always blamed herself for my stutter. It was because of something ridiculous that a doctor told her when she began taking me to specialists. So, stop beating yourself... 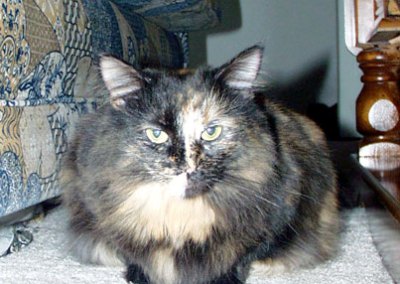 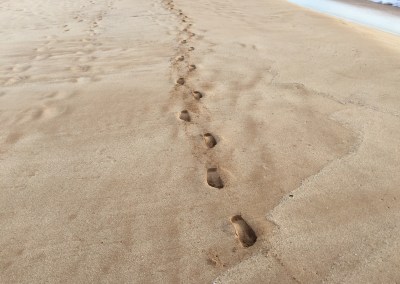 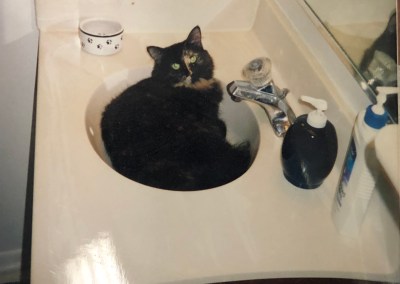 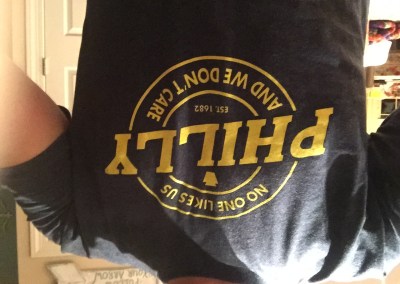 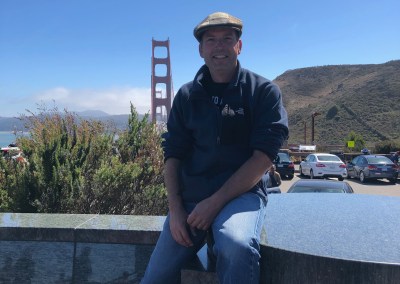 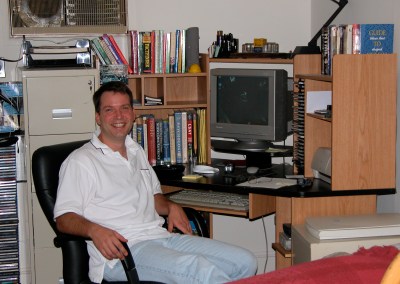 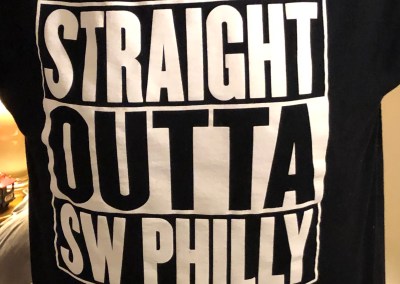 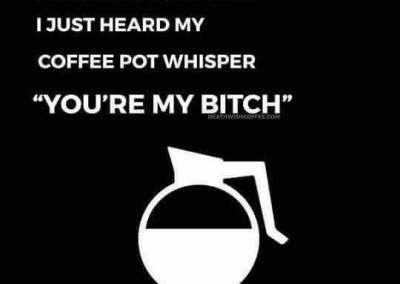 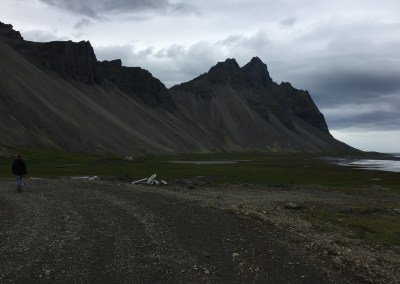 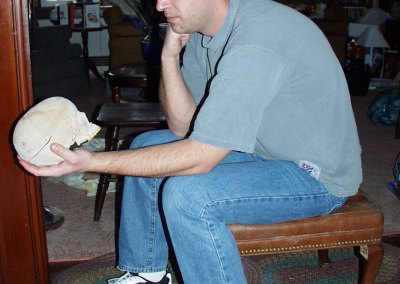 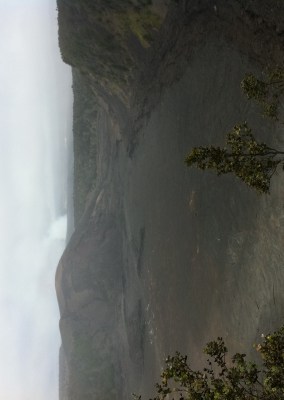 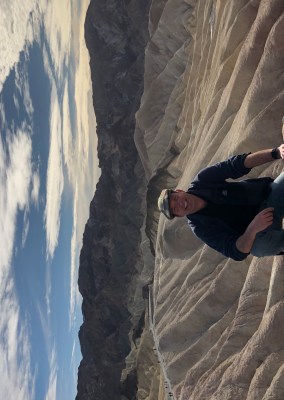 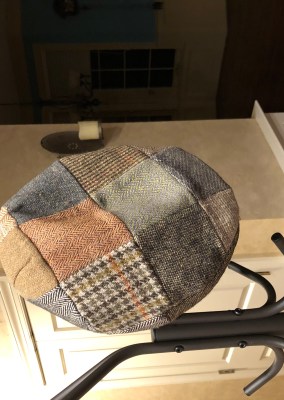 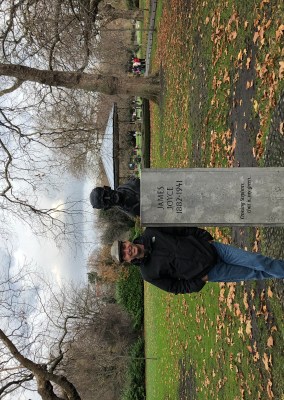