Episode 3: A Lie of Omission 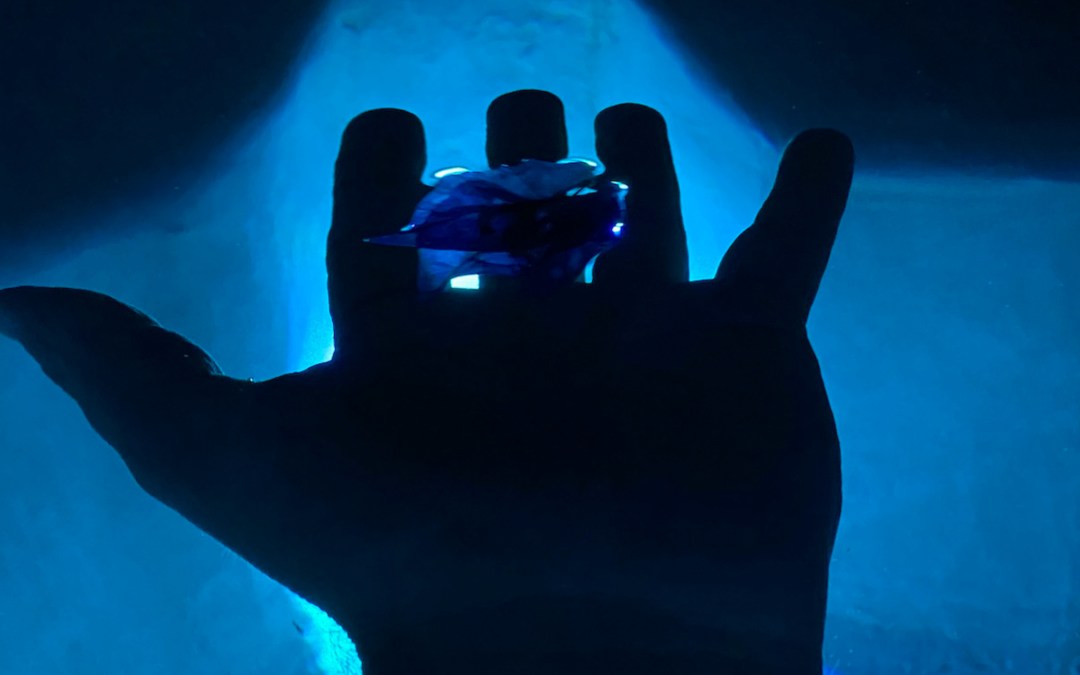 Episode 3: A Lie of Omission

Welcome back to the podcast. I’m your host, Chris Gajewski.

But on to the episode.

I lied in my previous episode after promising to be authentic. It was a lie of omission, but a lie is still a lie, so I wanted to rectify it, come clean.

I mentioned that I hide my secret world. I explained that I do this for various reasons, but I omitted the main reason: fear.

I was taught lessons in life–and perhaps they were the wrong lessons to learn. The lesson I learned was to hide my depression. I am still terrified each time I post something or upload a new episode.

Some lessons are very hard to unlearn.

The first major depressive episode I had was when I was 30. Things had happened to trigger it that I will not get into now. It was bad, though. I rocked in my rocking chair and listened to the water pump through the radiator in an apartment outside of Philly for weeks. I knew what was coming. I had already lost my first real job as a journalist because I could not function anymore. I was spiraling downward.

Later, I would be told that I had entered a period call decompensation. Basically, my mind was shredding.

Friends in Florida knew what had happened and started asking me to move there and recover and regroup. I refused. I knew what was coming and knew they had no experience with this kind of thing. They kept insisting so I finally packed up and moved to Florida to stay with them. The decompensation paused for a while but then picked up where it left off.

That is when I almost took my life the first time. They never knew.

What they did know is what they saw: I was not doing what they asked me to do. Find a job, start a career, and start getting out more. I was simply unable to, and I was starting to get into my old bad coping mechanisms, my escapes. What money I did earn went to the strip club.

They did not understand, and I never explained. The therapist I finally started seeing was surprised I was not hospitalized, that I was even able to function.

They would eventually ask me to leave and I lost all contact with them.

Th big lesson I learned, though, was from my mother. She was bipolar with manic episodes and depressive episodes that were awful. Because of the experience with my friends, I used to say that there was a part of me that wished I was like mother. When I was going through a rough time, it could be passed off or interpreted as me being lazy, a piece of shit. When she had her episodes, there was no mistaking it: people could point and say, “there is something very, very wrong here.”

I was angry at a lot of people for a long time for my mother’s sake. The anger, and the lesson I learned, can be encapsulated by the time I spent with her at the hospital while she lay dying, the cancer finally catching up to her.

I come from a huge family. On my mom’s side alone, I was grandchild #35 or so when I was born. My mom was the youngest of nine. I am the middle child of three. Many times throughout her life, I felt like the only child of an only child.

My one uncle was there in the hospital, the baby boy of the family and closest to my mom in age. He would pop in and out of her life as his own issues permitted. His ex-wife and his two daughters were there as well. It was the most I had seen of my mom’s family in one room in decades.

Another uncle showed up. I had not seen him in 40 years or so. The anger returned as he started to cry at my mother’s side, telling her how much he loved her. I kept my mouth shut because it made her happy.

My brother was there. It was only the second time he had seen her in over 20 years, the first being when she was on another death bed.

–that is a story in and of itself. My mother was about to die on so many occasions, it was commonplace. But this time, the doctors assured me before I flew down, that this was really it. She was only waiting for her children to arrive before she allowed hospice to do their thing.

So, I brought my stepfather and called my brother. He flew down and got us a hotel room.

The anger is no longer there but a memory of the lesson is.

Hell, I don’t blame people. My mother’s bipolar disorder could be terrifying. I remember one time when I was in Miami and Hurricane Andrew crushed the city. I thought to myself, “You should see what my mom can do.”

I wanted to run like hell away from my mom on a few occasions. More than a few. That’s what you do if a hurricane is bearing down on your city. But that will all be in another book I am working on, Mother & Son.

So, yeah, fear is the main reason for hiding my depression. Fear of losing those I love and those who love me. Aye, I understand. From both sides.

For me, with posting and the podcast, I guess the cat is out of the bag and running free. I am still terrified every time I hit “post” or “publish.” But as I mentioned, it is therapeutic, and, I think, necessary. We have to keep communicating, sharing, and attack the stigmas and fears associated with mental illness.

It has gotten much easier for me now.

The last place I always post, though, is LinkedIn. I’m job hunting. I think to myself, with no pun intended, am I committing career suicide by posting about this? Would any company touch me if they knew? But I also feel that LinkedIn is where it needs to be posted the most.

Too many people are suffering in silence, from interns to CEO’s. In Thoreau’s words, “they are living a life of quiet desperation.”

We don’t know how to talk about this thing. We isolate ourselves and feel completely alone. Many people don’t understand. How do we explain it to them? How do we get beyond the fear of rejection? How do we move past the fear of being perceived as weak?

I don’t know. I don’t have all of the answers. As always, you are welcome to come along on my journey as I attempt to figure them out.

I am here. I understand. I am listening. I am talking.

As always, if you or someone you know is in crisis, I urge you to dial 988, the new national crisis hotline. It is a good first step, to start talking. Aloha