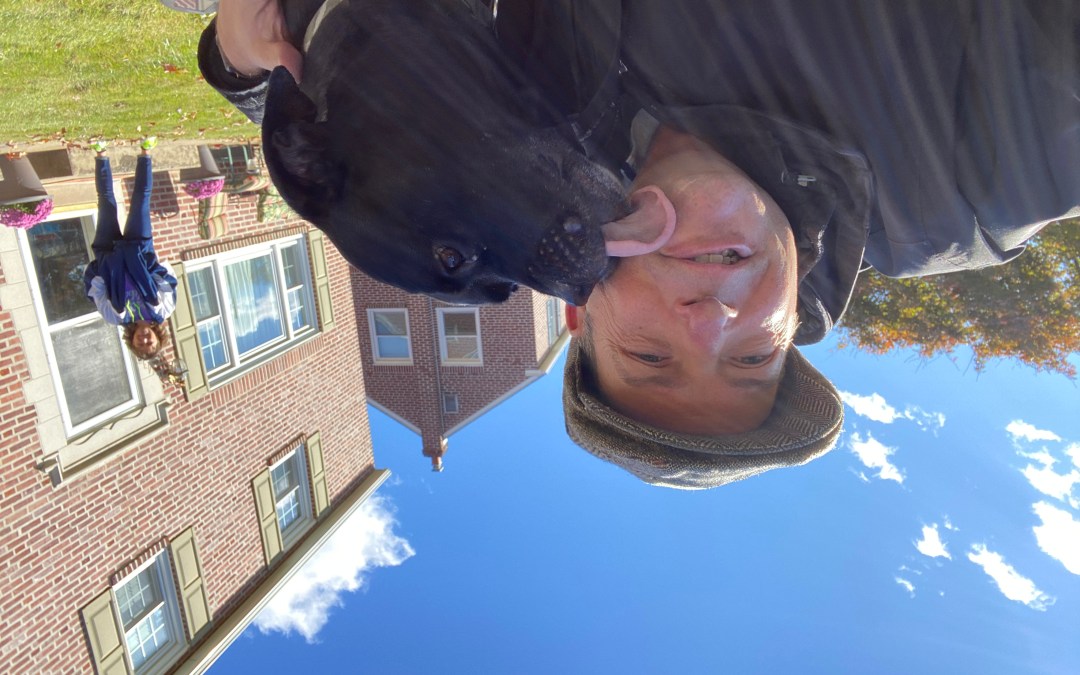 “I’m not finished!” –Al Pacino in Scent of a Woman, slamming his walking cane down on the table and rising up to deliver a blistering tirade. How apt. In the movie, he’s blind. I was blind. I was blind to a lot of things. My vision is still blurry, but, after four months, things are beginning to come into focus. Also, if you watch the movie and know the movie, you can catch a glimpse of why I did what I did. The movie has been on my mind the entire journey.

Something I see clearly is Philly is not home. It hasn’t been for a long time. It gave me enough of the illusion, though, that I felt comfortable enough to just settle into it, pouring myself into the illusions to keep my mind occupied, to give myself the illusion of sight. For 18 years?

No, no blistering tirade–though that is my favorite scene in the movie. Just a soft commentary to myself as I drove in, stayed at a hotel while I got tested for Covid, and then went to my step-fathers to organize things. I knew Philadelphia was no longer home after the first day. The illusions had been stripped away and the realities confronted a blind man.

Four months out on the road felt good. I thought it would feel good to settle somewhere, at least for a while. Organize things. Put some of the lessons I learned into motion. But I couldn’t. In Sedona, the mystical blends perfectly with the mundane; power vortexes shimmy up to capitalism. Nowadays, the power vortexes are easiest enough to find–they are marked on your GPS. I read an article on the vortexes that said if you can’t find one, to close your eyes and feel your way towards it.

Aye, I’m not discounting anything anymore. I was shown that particular lesson a long time ago–but never learned it. A cocky, intelligent, creative young man went to Miami and a person I had a lot of respect for started talking to me about chakras. Yeah, right. That was just a bit too much of a stretch for me: I was still too Philly and chakras were just nonsense. Me being me, even that long ago, I told her so.

Sara Castany, my professor and editor in chief of Cosmopolitan Espanol, wasn’t having it. “Come over to my place and I’ll adjust your chakras.”

Cocky: yes. Stupid: no. When the person who published your first article tells you to stop by so she can align your chakras, you go. So I went. Remember: this was the 90’s, long before eastern thought started to even brush against mainstream western thinking.

She greeted me at the door and had me sit and get comfortable on her sofa. The room was dark. We chatted for a little while. My cockiness was being smoothed away. Her credibility was putting pressure on my total lack of belief. Then, without touching me, she started to align my chakras. I remember starting to feel weird. Not an uncomfortable weird, just a different kind of weird. Over 25 years later, I remember feeling a “snap” inside of me. Something broke, and I passed out.

I wasn’t cocky anymore, or so intelligent.

So I closed my eyes in Philly and stretched out my senses. Power vortexes were thousands of miles away. Something did greet my attempt. Chaos. Imbalance. Unsettled. A riot of hot and warm colors. No, Philly wasn’t home anymore. But where? Back to the softer temperatures and the welcoming of Texas? The power vortexes of Sedona? Or some other place? Salt Lake City pulls at me for some reason. So does Rapid City. Neither of which offer softer temps. Seattle and it’s rain? Colorado when it’s not on fire? I don’t know.

As Steinbeck wrote in “Travels with Charley,” a man needs a destination, even if he doesn’t get there, or else he is just a rootless vagabond. You can be completely lost without being rudderless as long as you have a destination.

How can I really stop at Pennsylvania? In no way did I do a circle to make my way back to Philly. It was more like a snake on acid. But it brought me back with only 49 states under my belt. Yes, I had been to Hawai’i before, but not on this particular journey. And there are sill so many stories out there, waiting to be found or follow up on. Maybe another 6,000 miles is what the ending of this journey really needs? There are direct flights to the Big Island from Seattle. Or Phoenix. Or Dallas.

I’m seeing a paradigm shift in the world. Covid is bringing wave after wave of change. People don’t like change. They rebel against it even when they don’t realize they are. “I just want my life back,” I heard from a lot of people. There is, of course, the smart ass answer on the tip of my tongue learned from the famed Dr. Denis Leary in the stand up act, “No Cure for Cancer.” But I bite my tongue.

A paradigm shift is nothing new to me. My industry got swamped with one like a tsunami. Orthodontic labs had not changed since the mid 70’s. Owners were ready to just ride the course till retirement. I was ready. When a tsunami hits, however, your choices are much more limited. I saw people drown or starting to drown. I made my small, tiny lab –I think– the first one in the US to be 100% completely digital. Then, I went out and taught others, founding a national association to do so. You have to adapt or drown. You have to adapt well.

I’m seeing people drowning and adapting. Creating bubbles. I’m seeing people ignoring it and states nearing shutdowns again as cases and hospitalizations spike. I’m seeing people trying to find balance between life and safety. I’m seeing states balancing their shattered economies against reopening. I’m still seeing a lot of stupid people out here that won’t wear a damn mask, pay attention to the experts, and that is why we can’t have nice things.

An expert said on NPR that economies cannot begin to recover until the virus is brought under control. I’m seeing an unprecedented and vile power struggle in Washington DC–not that I wasn’t expecting it.

And I’m looking inward, seeing a man that sill has things to learn, with the pieces to build a better foundation, but without a place to do it. I’m seeing a red backpack that I tried to throw away for decades that never made it into the trash–the backpack that took me through Europe and still seems to have some life in it.

As a romantic has been saying for decades: “Come, take my hand. Shall we dance?” 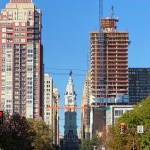 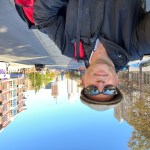 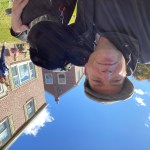 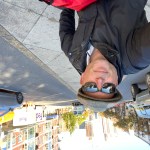 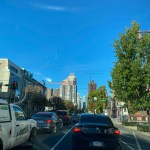 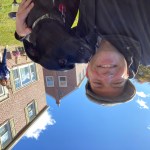 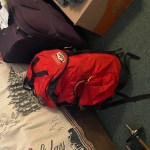 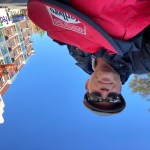 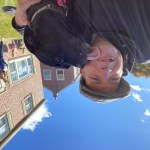 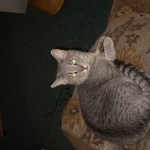