The Road to Austin 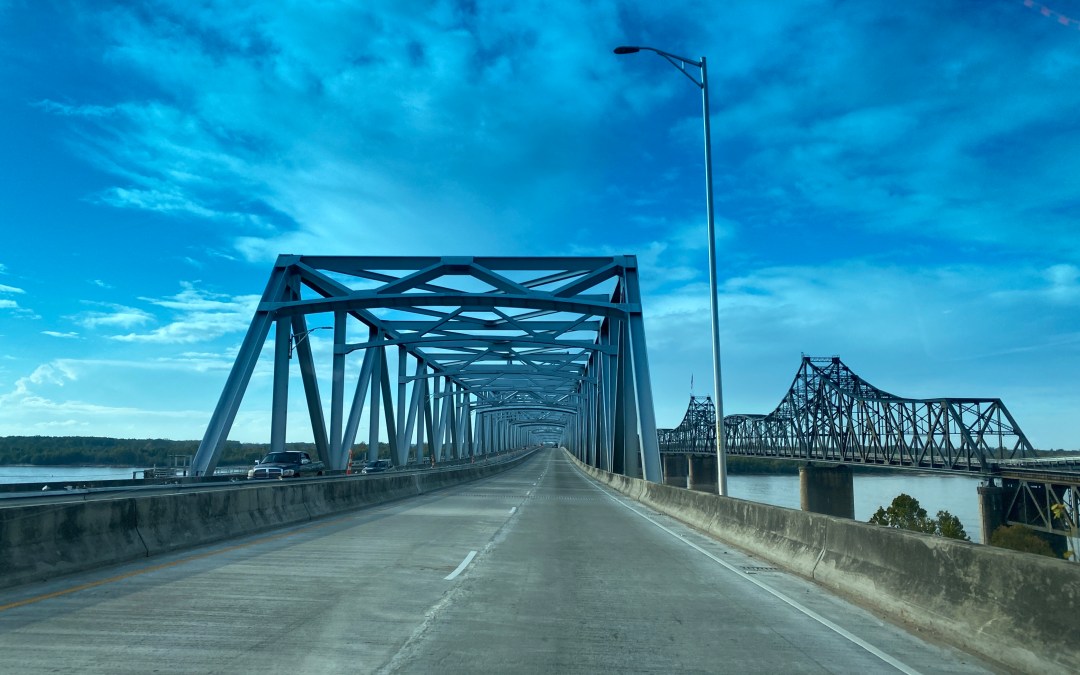 (I’m trying to catch up here)

With a packed car, half of the stuff from my storage area, I headed out, just sopping for a night here and there as I made my way down to Austin. Friends, a winery and a Bloody Mary were awaiting me. And I place to finally unpack my car and get it scrubbed inside and out. A home? Maybe. I like the place, like the weather and the people are incredible.

There was the one guy having a heated argument with a pole. Apparently, the pole judged him on his choice of clothing and nobody had the right to judge him. I’m just glad it didn’t come to blows. Man vs pole never goes well as I remember from my younger years. But even the homeless were nicer there. They weren’t angry. Bummed a smoke here and there, had no problem with me saying no, and were just generally more nice than in other parts of the country where an encounter with homeless people made you feel edgy.

I had always wondered about that. I thought it cruel or at least limited surviveability if a homeless person owned an animal. It became two mouths to feed, two bellies to fill. But it makes sense now. Unconditional love. Yeah, I’d beg twice as hard for that. I gave the guy a smoke, and $20. He gave me a glass bead that he said he prayed into every day. With the lesson, I thought it was a very fair exchange. I think I even made out on the deal.

The drive had a different feel to it. It was a lot of places I had already been, like Norfolk, and then a beeline with little variation to Austin. One night in each stay after a 6-7 hour drive. I didn’t like it. It was rushed and hurried. There was not even a place for me to stop to take pictures of the crossing the Mississippi River again. There is a pressure when you are trying to get to somewhere. The last hour of the drive is the hardest, because I know I am almost “there” and just want to get “there” and be done with it. It’s very different from taking my time and meandering.

I guess it is also difficult because I know the end is coming. My sabbatical year was not quite what I was intending, but awesome all the same. I’ve been to Hawai’i a half dozen times, but not as a part of this journey. I’ll eventually make my out to Seattle, fly to the Big Island, return to Seattle, and then write a “The End.” What’s “NEXT”? The questions I have been very adept at ignoring with the motion of the road are now starting to pull at me.

There are still sooooo many stories out there, stories I’d like to delve into more. I have to transform close to 90 columns and over a hundred thousand words into a couple books. I’ve been tossing out “Hail Mary Passes” as I have traveled. The Associated Press, The Philadelphia Inquirer, The New York Times, and a half dozen other newspapers. I even stopped in at the Austin newspaper. Like many places I went along my journey, it’s not the same. Covid. Everybody is working from home; there is nobody to talk to. I went to Subaru as well with my story. Nothing. Not a word. –nothing I was not expecting.

It is like I told a friend at the beginning of the journey. It was like being in Vegas and putting everything down on one number at the roulette wheel. The ball has been spinning now for five months. Just allow the element of pure chance to take it’s course, hoping to hit, but not depending on it. The wheel is slowing and it doesn’t look like my number is going to hit. Unlike many people I see gambling, I won’t be doubling down. It will be time to start making money the old fashioned way.

It is time to find a place to settle down and start building and processing everything I have sen and learned. But where? Austin? I’m still on the fence about it but I don’t think so. Like I said: such an incredible place, an incredible city. Everybody that knows me chimed in that it would be the perfect place for me.

A word has resurfaced throughout social media and the public and has become as common as it once was in the 60’s: vibe. Austin has an incredible vibe, but it is too “noisy” for me. I don’t know how to describe it but I feel like I have to go with my gut on this. I found over the decades that when I ignore my gut, bad things happen. Very bad things. Like that time in Vegas when I was up $1,000 and I passed by some drunk friends at the blackjack table. “Come join us!” My gut said “NOOOOOOOOO!” But I sat down, ordered a beer, and lost everything.

I’ll know it when I find it? You would think after 30,000 miles I would have found it by now. There are still some warm places to visit, some places I haven’t been to yet, opportunities to explore. As much as I don’t want to go back to California, there is a CEO that wants to talk to me. And it would be nice to see some states when they are not on fire.

“Next” awaits. After Hawai’i. 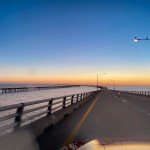 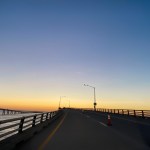 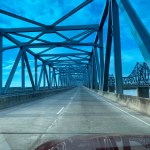 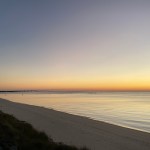 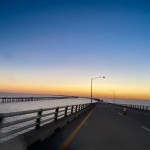 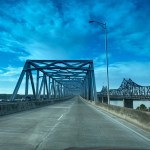 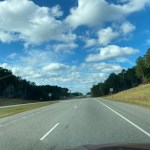 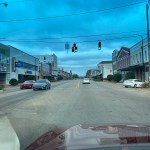 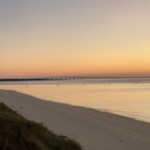 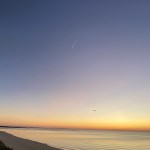