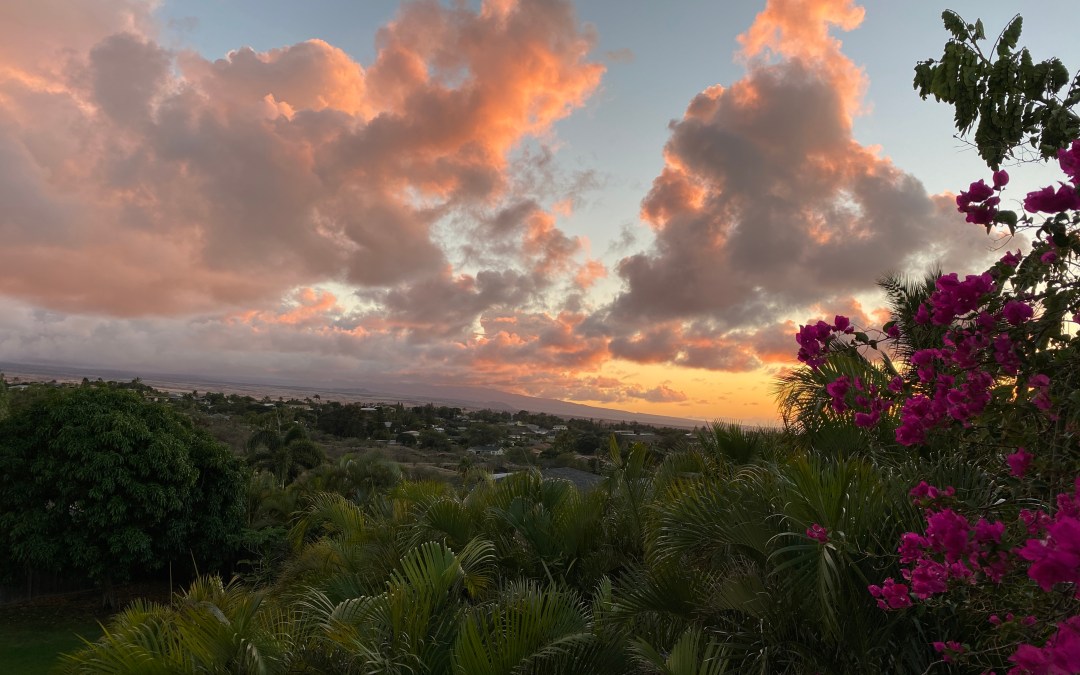 As the sun sets on this adventure, how could I not make a pilgrimage to KOA Coffee Plantation, the coffee I have been trying to better this entire trip? It came close in Alaska but everything else just palled in comparison. So, I went back down south, to Kona, the only place in the world where Kona Coffee is grown. The area is dotted with tiny plantations.

It really all comes down to personal taste. I sifted through a dozen different brands before I came to the one I stuck with. Then I found out the heartbreaking news. It doesn’t exist. I arrived at the plantation, swearing I was driving through people’s backyards, along a one lane but two way street on a steep, long hill, to find KOA sold someone else their plantation and is now just a supplier. They wouldn’t sell me any!

I’m almost out, with no address and no idea where I’ll be. I passed on the Black Friday sales and pre sales because I would be there, and there wasn’t any “where” to be. I did get to walk around a little bit and see the operation in action while my car got covered in ground up coffee husks. It smelled very good? And the drive along that southern route is always a pleasure.

Covid is hitting there as well. There has always been a ton of little stands and shops as you make your way along the coast. Now, many are closed or just gone. Many others have shorter hours. 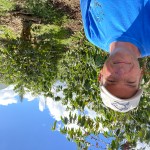 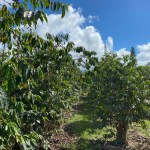 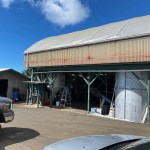 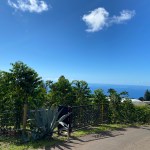 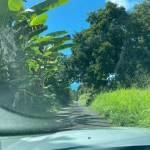 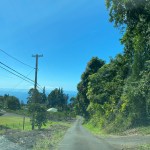 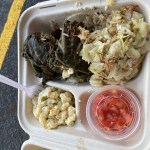 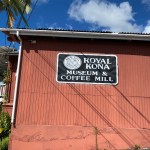 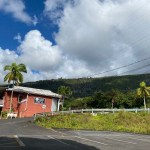 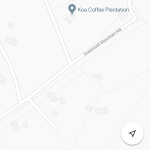 As I was eating my lunch, about the best Hawaiian food I have found, I was looking at reviews for local places to go. I had mentioned it to the shop owners husband and he gave me about 50 recommendations. I nodded my head a lot. He was throwing a lot of names at me, Hawaiian names. I’m terrible at spelling them let alone pronouncing them. So after I left and grabbed a cup of coffee, I looked up local places to match something with what I think he said.

Ho’okena Beach is a favorite of locals. It was the guy’s favorite, especially for sunsets. I read the reviews and everybody agreed. I did read a review about “it was a long drive but…”

Those “long drive” people annoy the living hell out of me. It’s not called “The Small Island.” It’s called the Big Island. (The real name is the island of Hawaii, but it is called the Big Island to not confuse it with the rest of the islands.) The island is, well, big. It is the size of the state of Connecticut. You can actually fit all of the other main islands into it with room to spare. It’s going to be a long drive anywhere. But that is why some people hate it, and why some people love it.

The beaches aren’t what you might expect either, specially if you are from the east coast. I grew up on long, endless white sand beaches. I think the entire east coast is almost one long beach? The Big Island is still a young island, so beaches are still evolving. You’ll find a white crescent here with fine sand and gray crescent there that is more pebbles than it is sand. Much of the coast is just black rock.

Ho’okena was a fine beach with plenty of room. Like many beaches, there is not much parking, it is hard to get to (a good two miles down a two way but one lane, twisty road), but has facilities. The men’s room had six rolls of toilet paper! Covid done right!

I finished my coffee and relaxed in the shade under the tree, chatting with other people there. I tried explaining to the dog he was under a sign that read “no pets allowed” but he just ignored me, anointed the tree and went on his way. Laying out or swimming? No. It’s not really my thing. I like shade and a nice breeze. But I did enjoy the view out over the water. 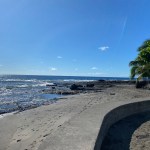 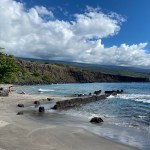 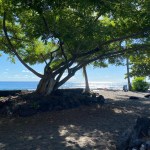 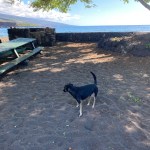 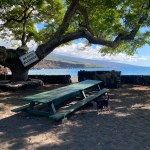 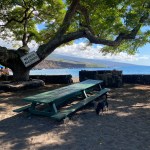 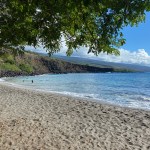 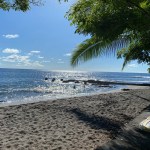 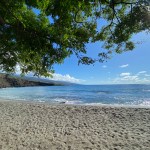 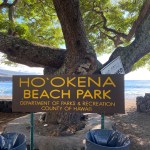 Then it was time for another long drive back to my place, a nice drive, back north through Kona. I made it back just in time to catch the sunset and the moon rise. 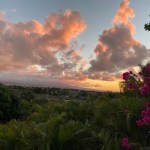 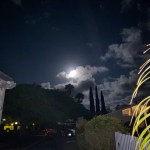