The plan was to run to the grocery store and pick up some desperately needed essentials–cream and sugar for the coffee. Then come home and do some also desperately needed weeding and cleaning. It was such a gorgeous day, I said the hell with it and ran away from home. To childhood.

North Cape May. It was the extension of my world as a child, a long bridge from SW Philly. Grandmom’s house. Going back there is always like diving into memories and splashing through childhood. What is the saying? “Your cousins are your first best friends.”

Dana was closest in age, just a couple months older than my brother so it was the three of us, to be joined occasionally by her older brothers Dave, Doug, Ken and Mike. But it was us three, with the freedom denied us in SW Philly. Did we even have a curfew?

North Cape May was a small, sleepy little town where the ferries would leave for Lewes, DE, where my grandfather bought a house in 1972 and my Coci (aunt in Polish) would later buy one as well.

In later years, when I started driving and long before GPS, getting lost was a given. I still can’t figure out the streets, a maze of houses with three foot fences and sun scorched lawns. The water tower was my point of reference. Both grandmom and Coci lived on streets off the tower, so I would just drive somewhere close to the ferry, hang a left, and then eventually find it.

It was a huge playground for children. Everything was safe and quiet. Days filled with lathering up with sun tan lotion and then making the long hike down to the bay. “Saving the horseshoe crabs” by dragging them back into the water. Walking out on the wooden bridges to the piles of massive rocks, the jetties. Sitting on them with the waves crashing against them, wondering if the incoming tide would leave us trapped. Walking along the almost empty beaches to the channel, where the boats and ferries would come and go.

The older cousins would take me on longer adventures. Bike rides, crabbing in the inlets and maybe a drive up to get ice cream at night.

Peaceful, cool nights with the breezes coming in from the ocean. Trundle beds making one huge bed in Grandmom’s room. Or sleeping in Grandmom Gladys’ enclosed front porch across the street.

There’s more people there now, with the beaches more full, but kids still playing on the jetties or walking out with their parents to fish for flounder along the channel.

One of oldest memories is splashing in the bay with Coci on the beach. I stepped on something slimy and it came up to stare at me with its one eye pointed upward. Terrified, screaming. Coci! Running up to her. “That was a flounder. You should have grabbed it. It was dinner.”

Coci’s house. The house of smells. Uncle Becky snoring away in the recliner while the Phillies played and the best cook in the family cooking for the army that would descend. Somehow or another, some live crabs would always get loose to chase after little kids toes to be scooped up by Coci right before the crabs found them. 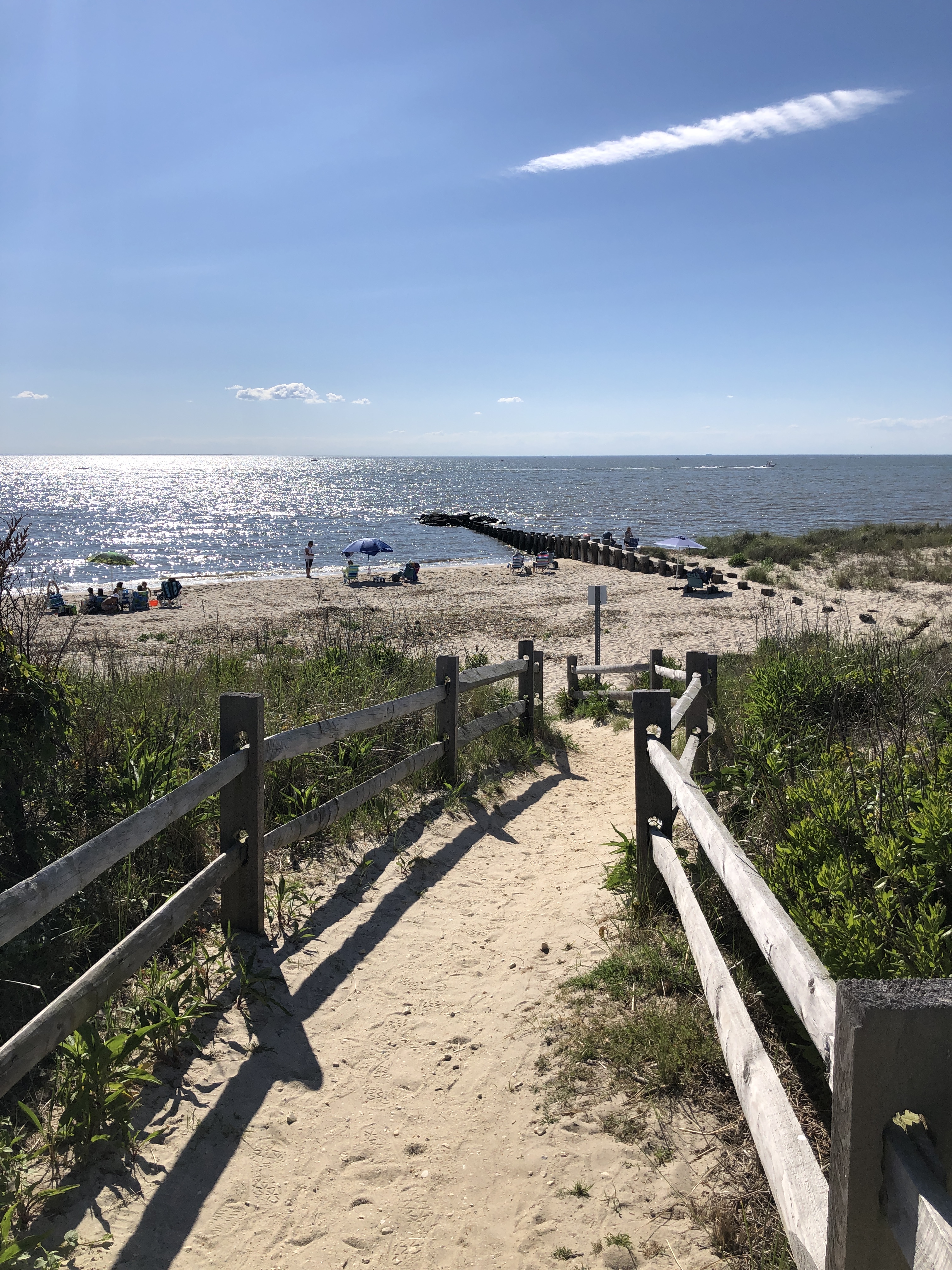 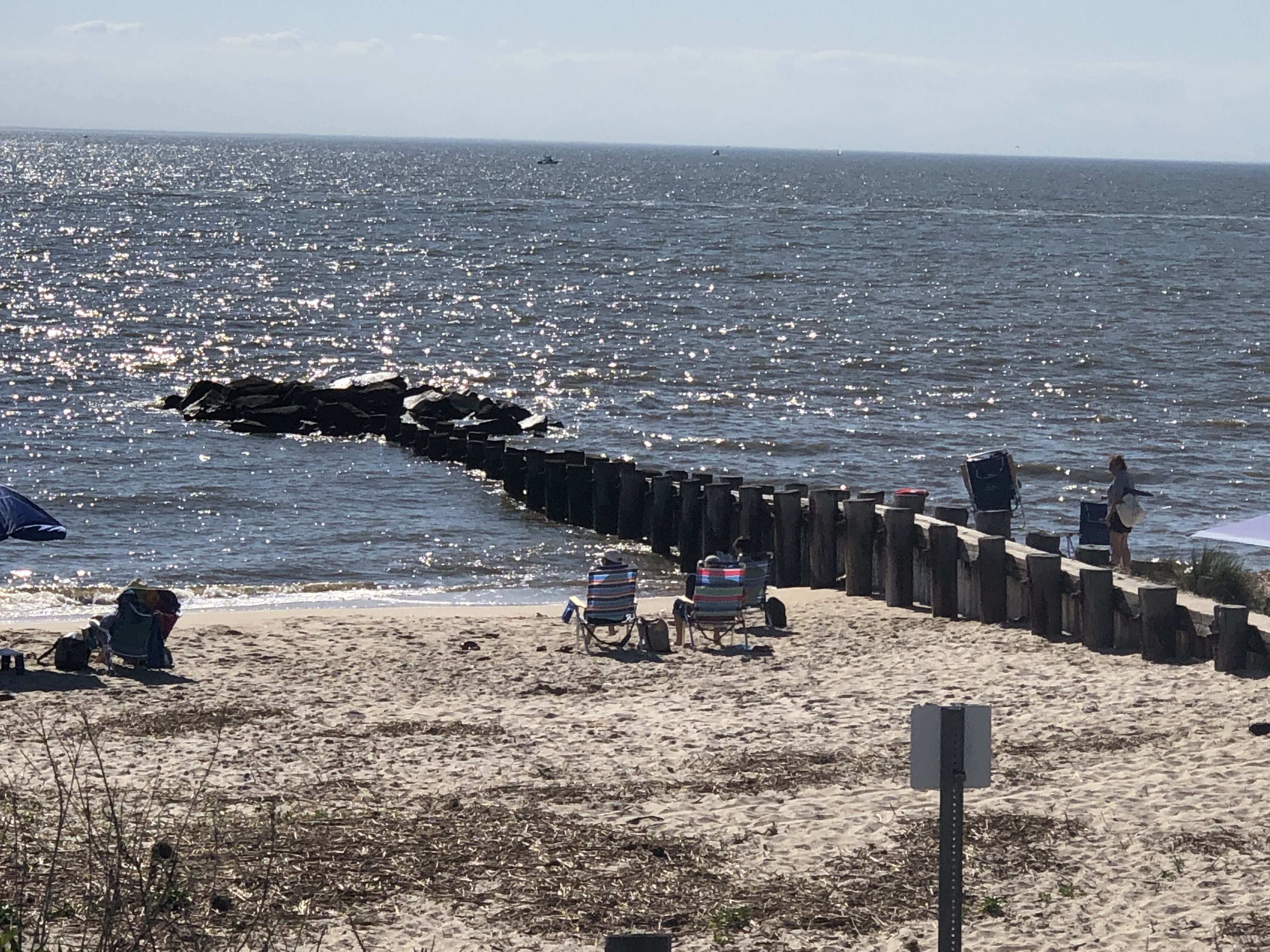 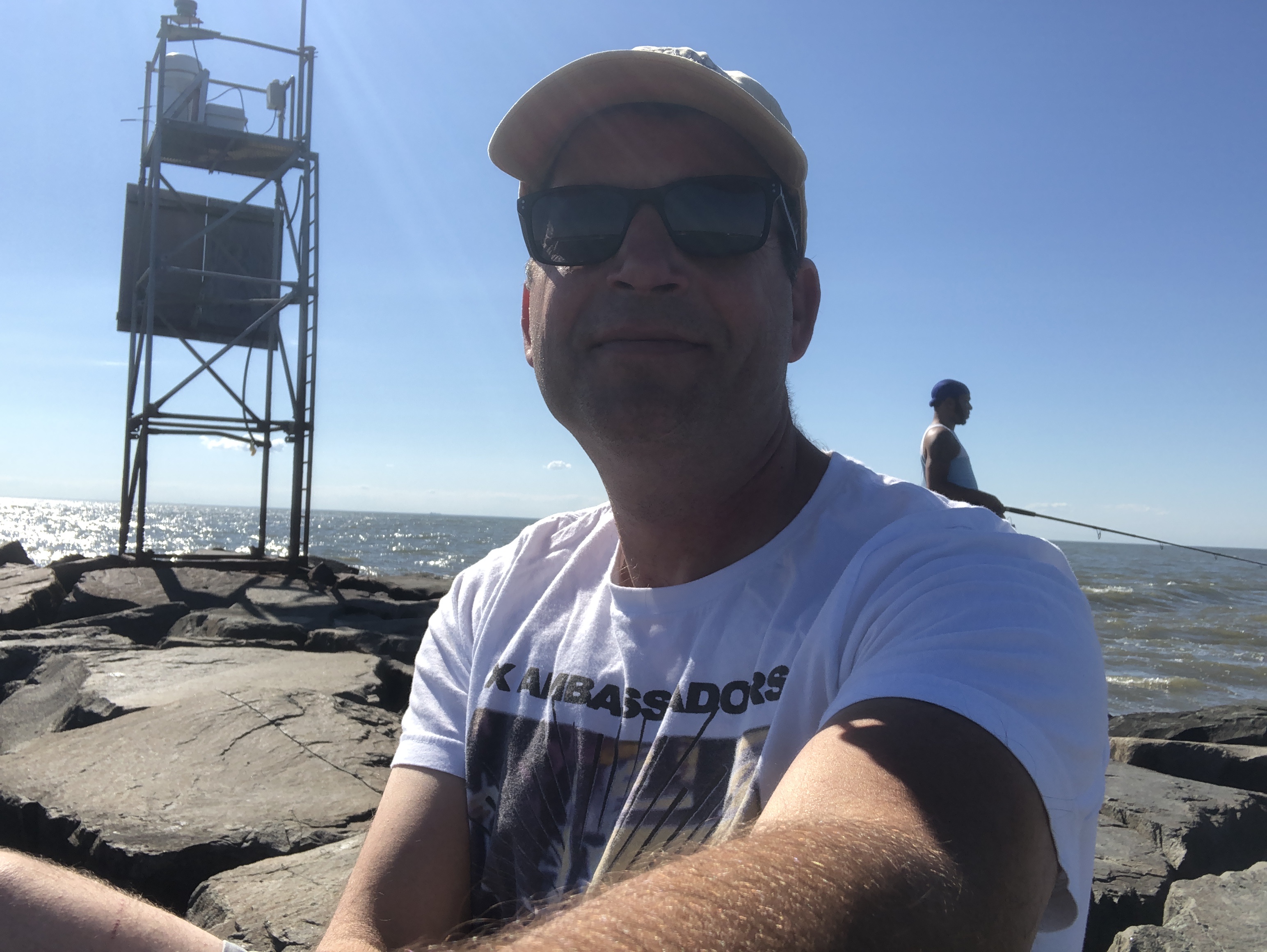 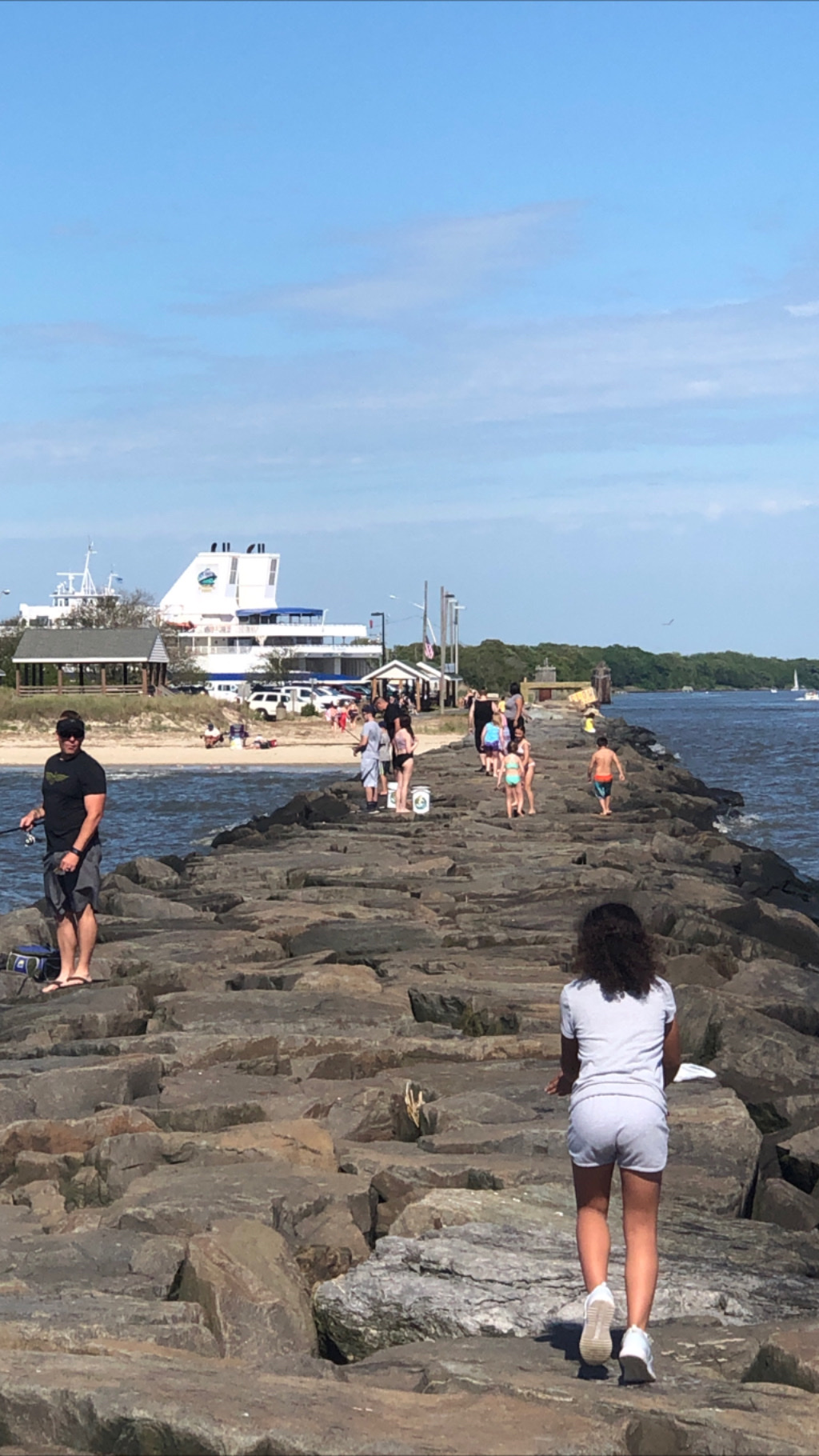 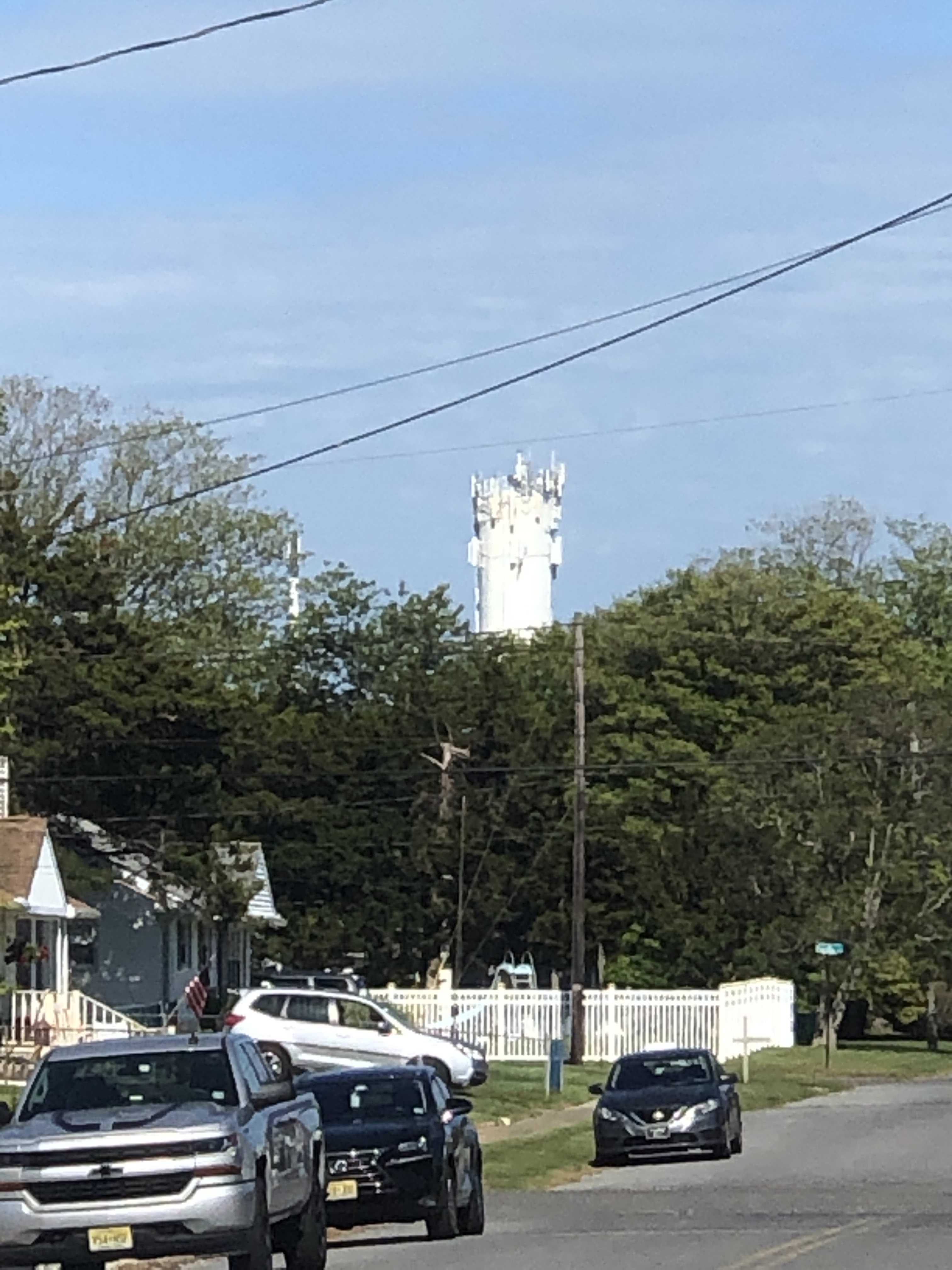 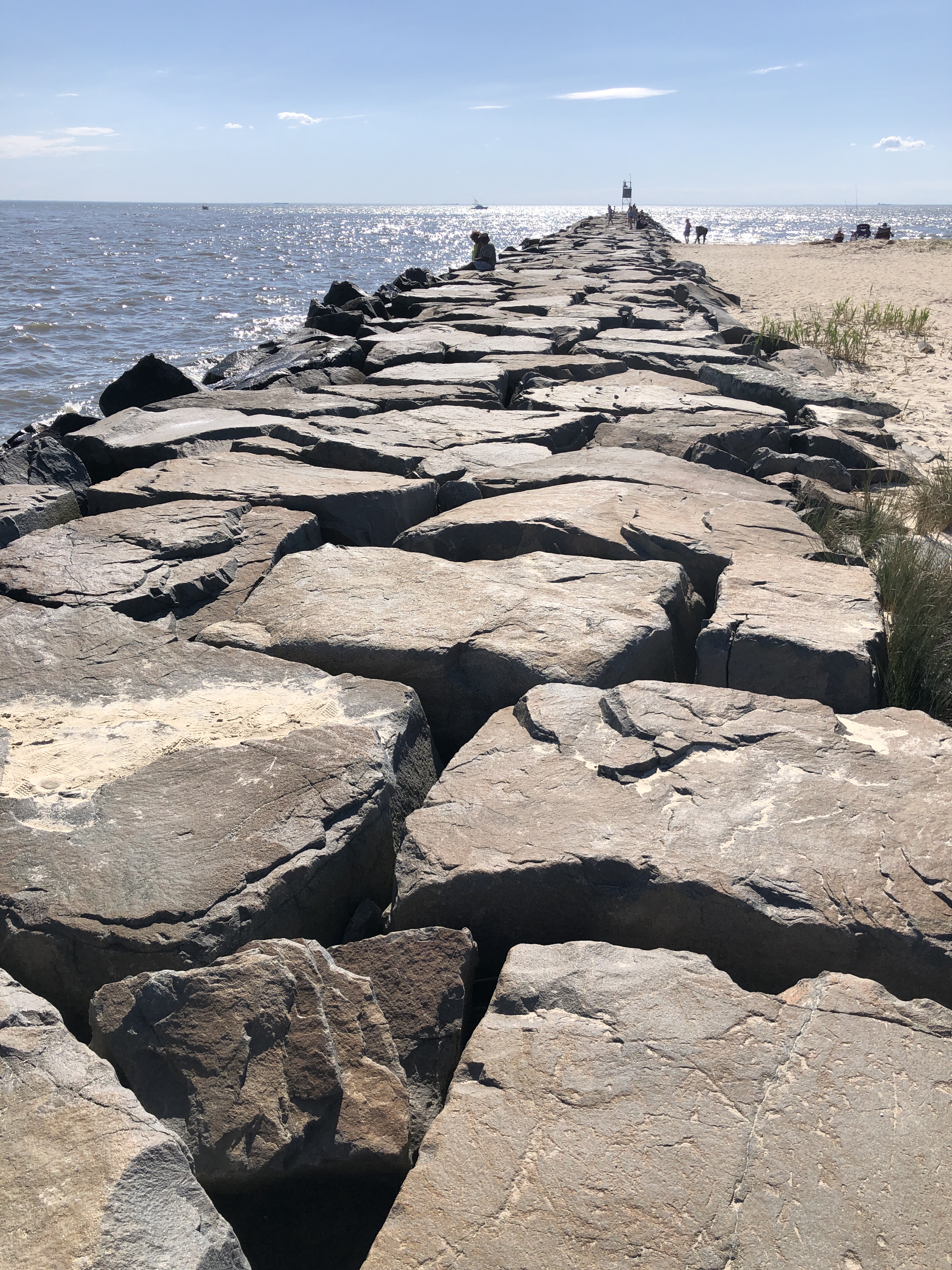 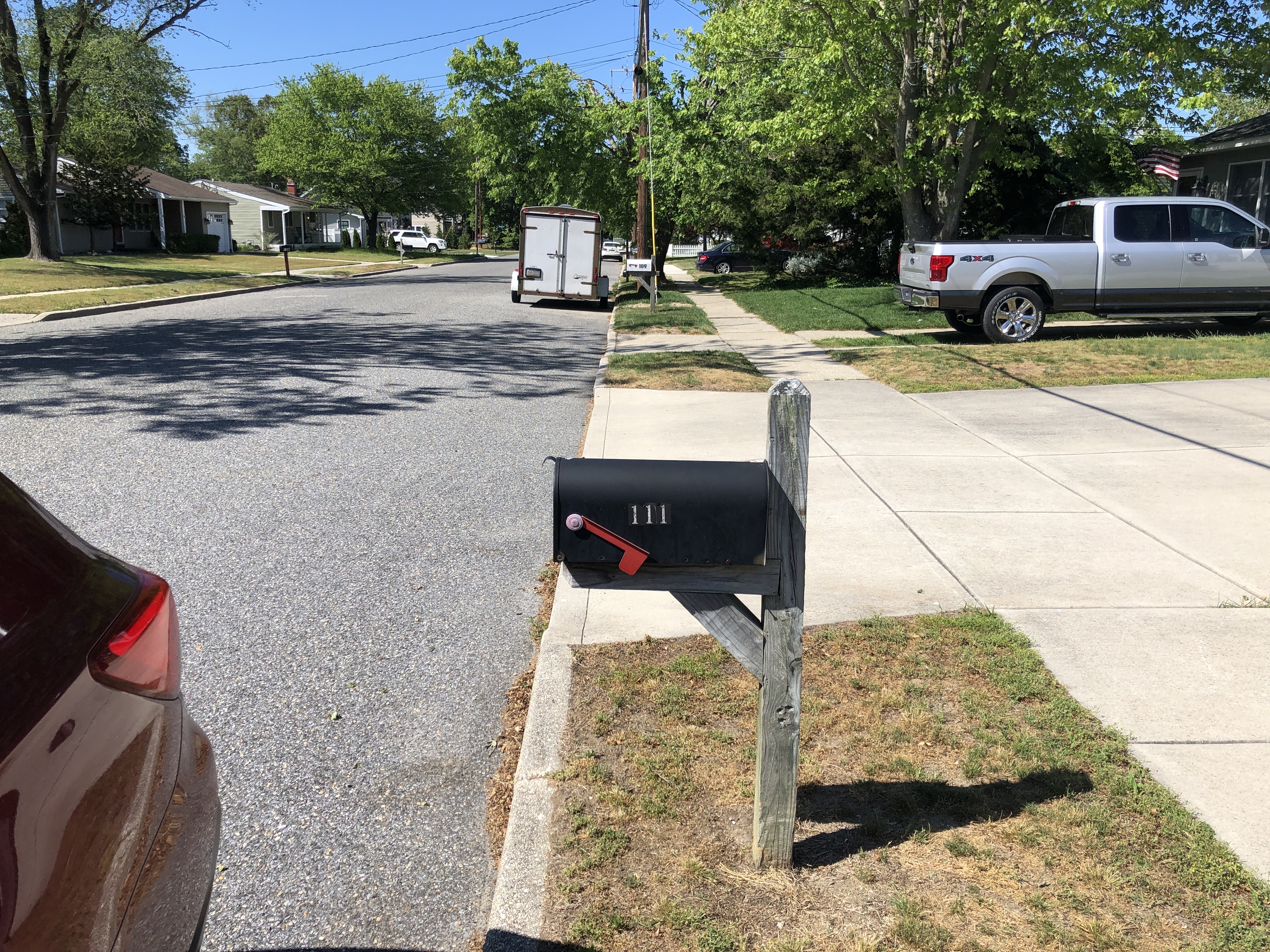 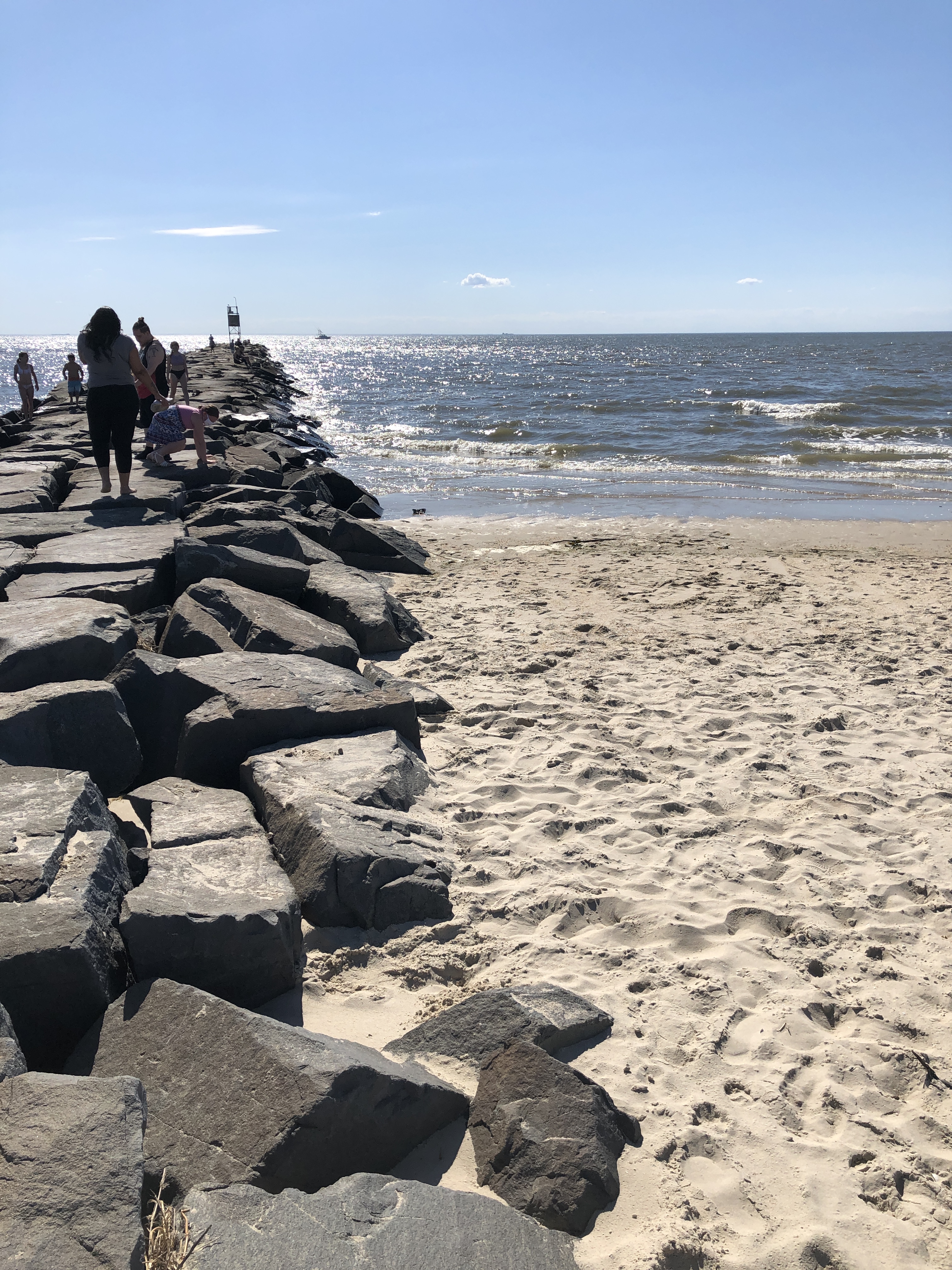 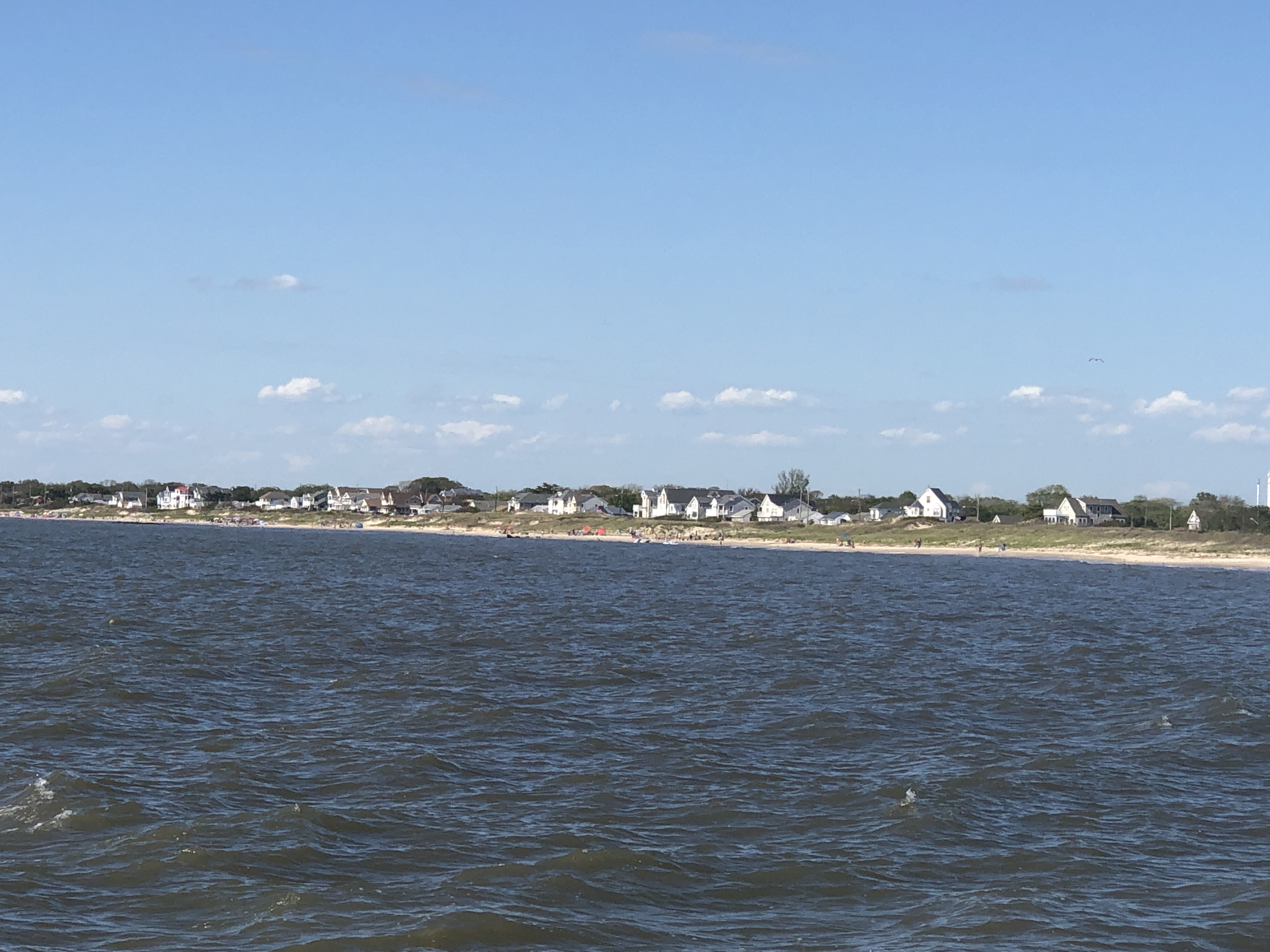 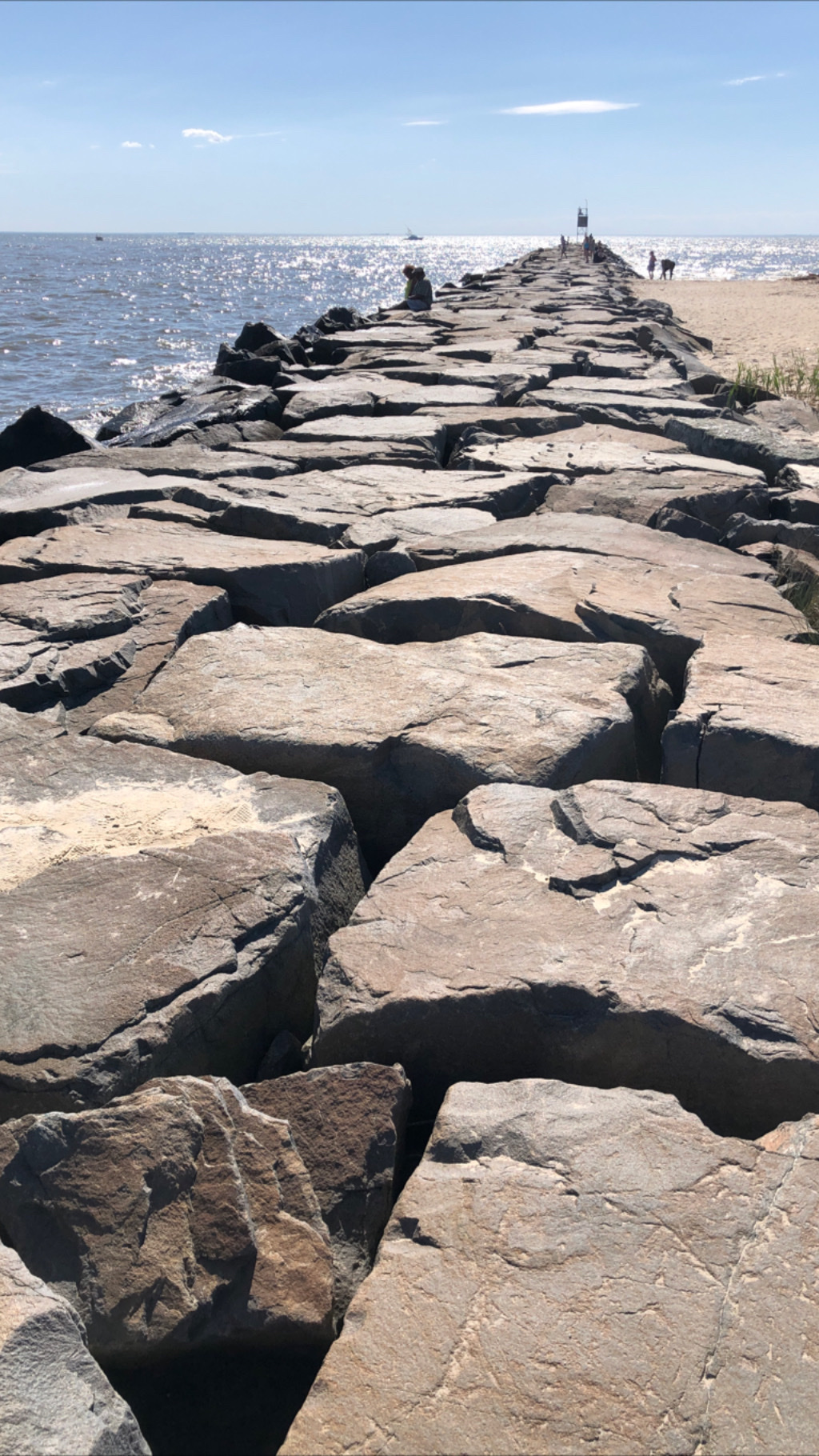 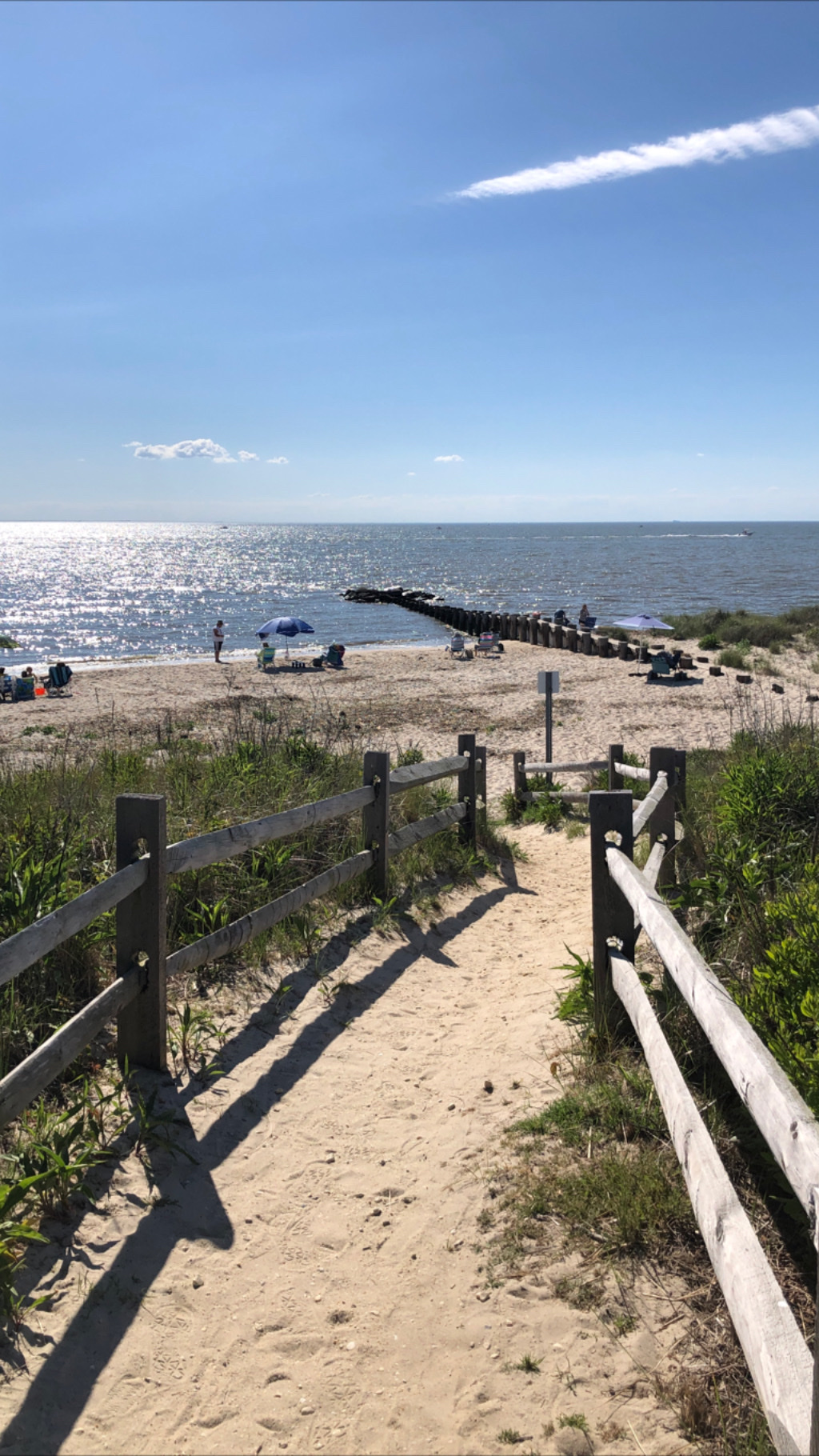 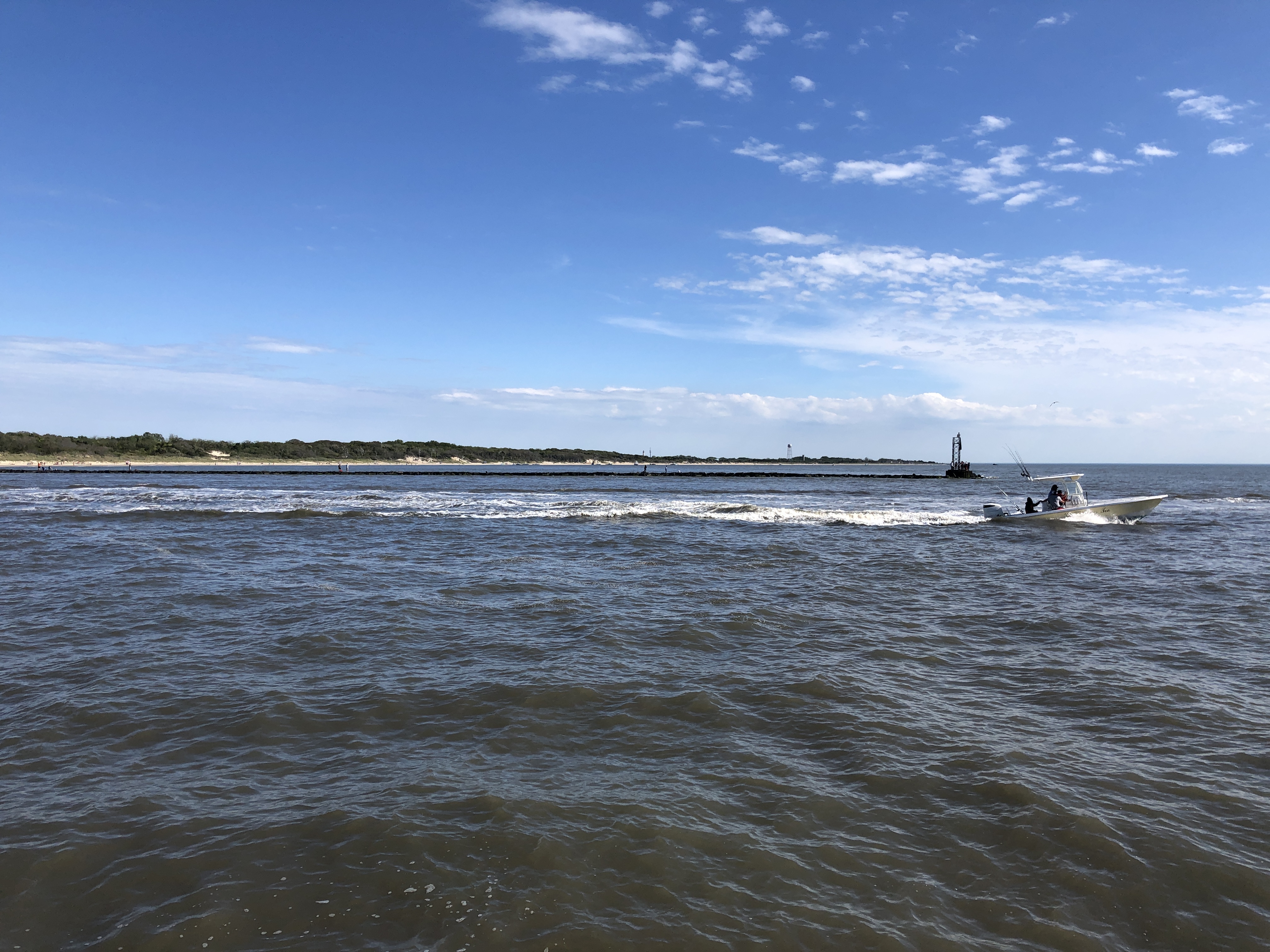 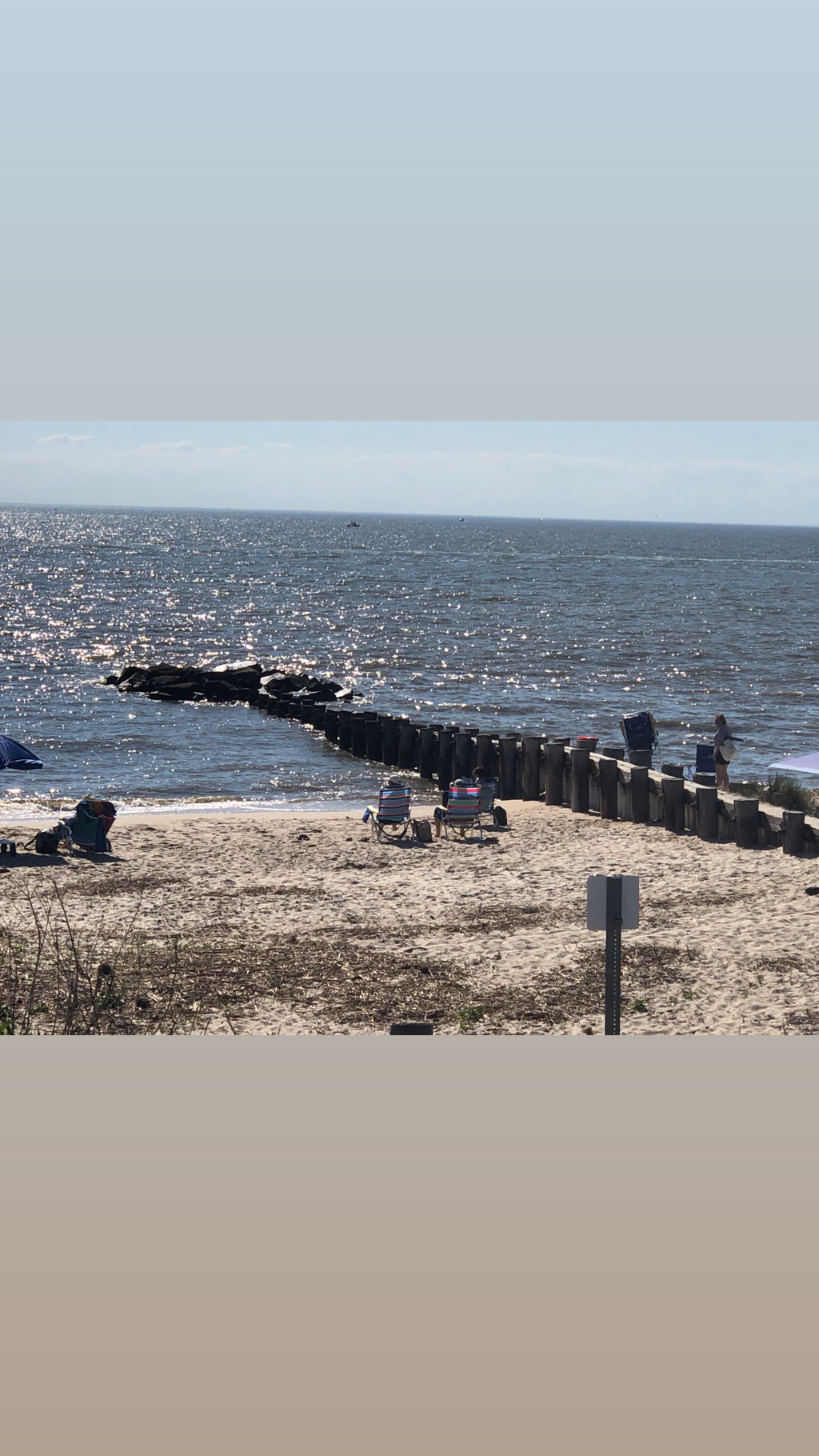 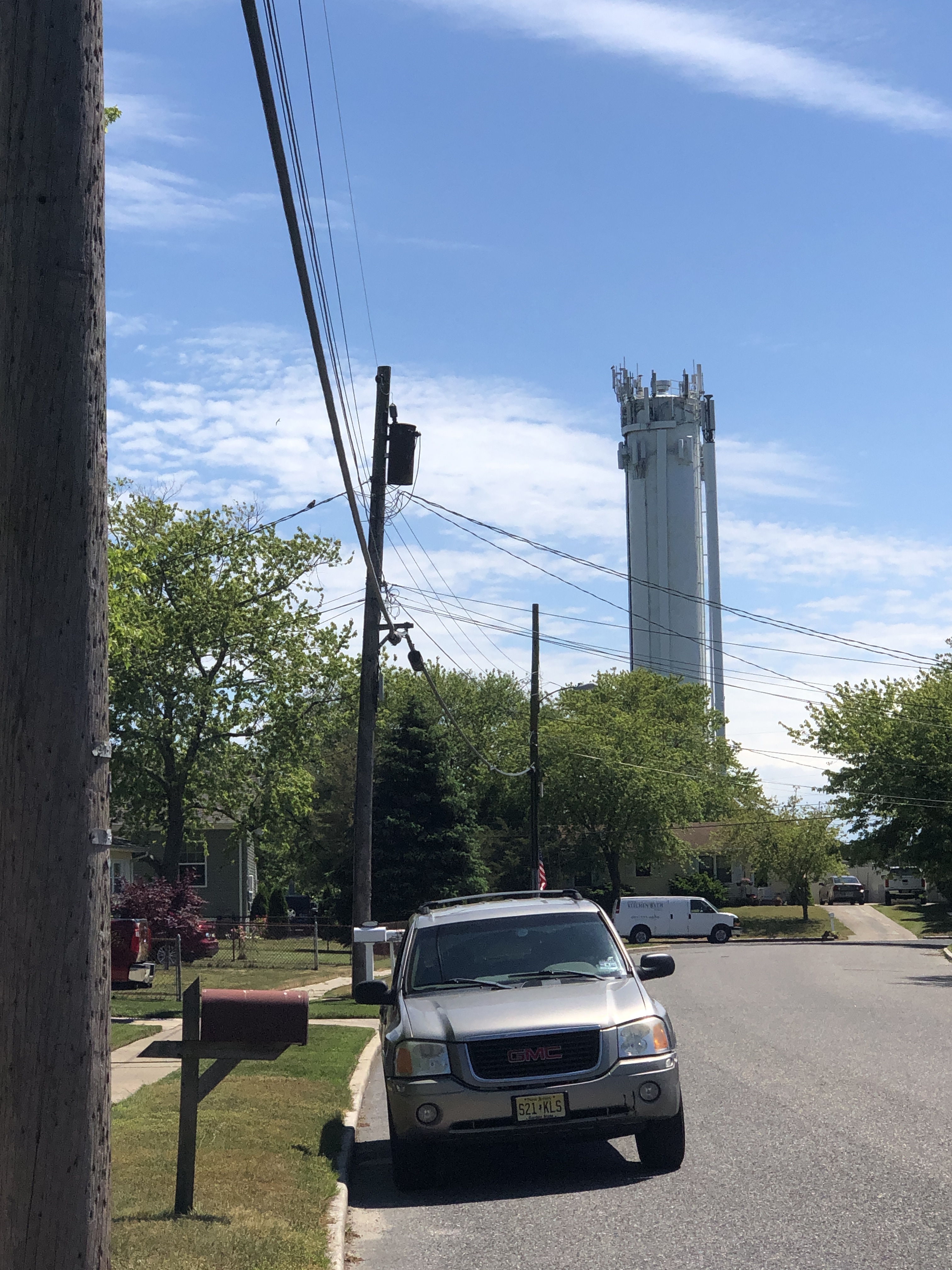 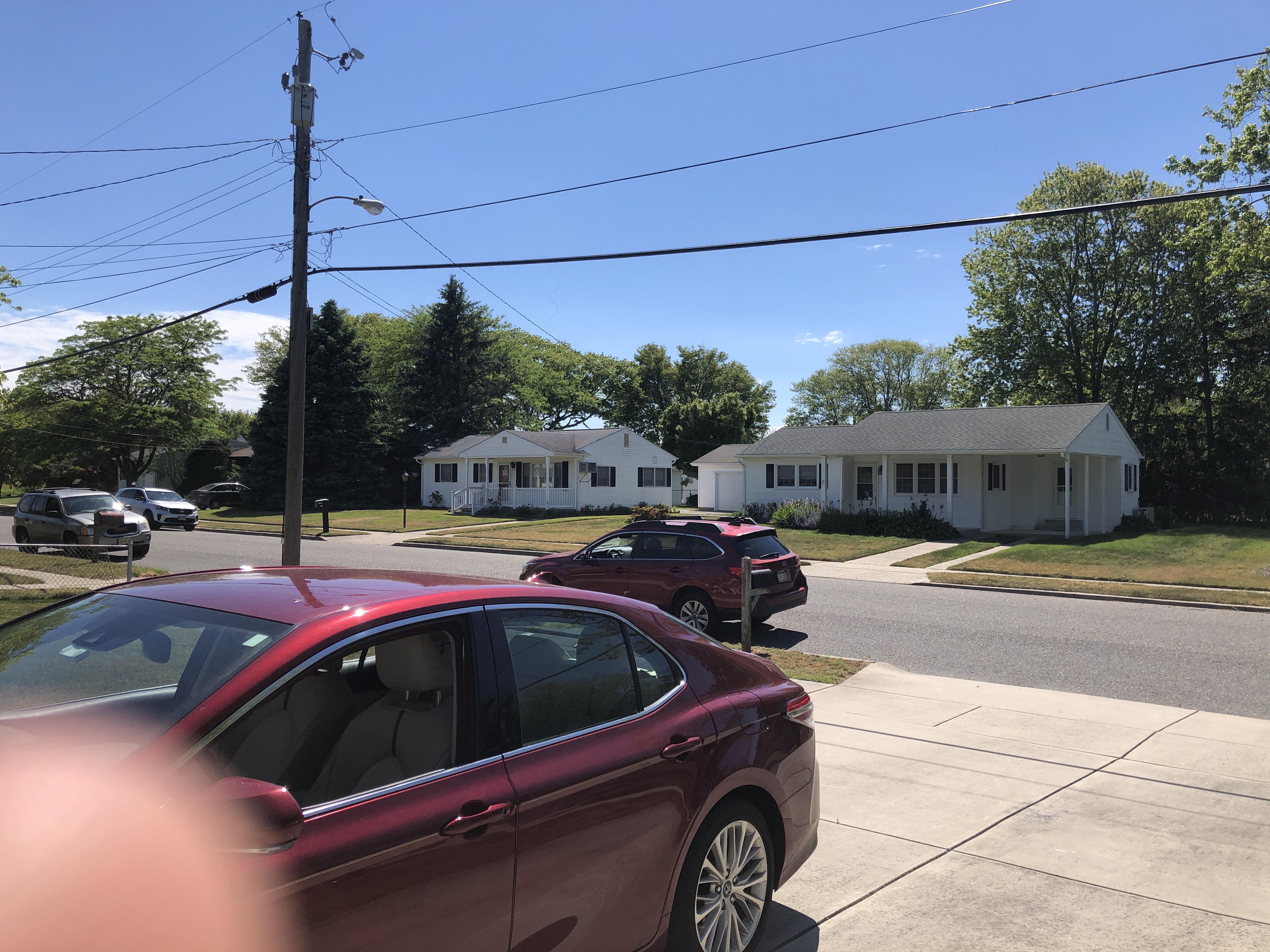