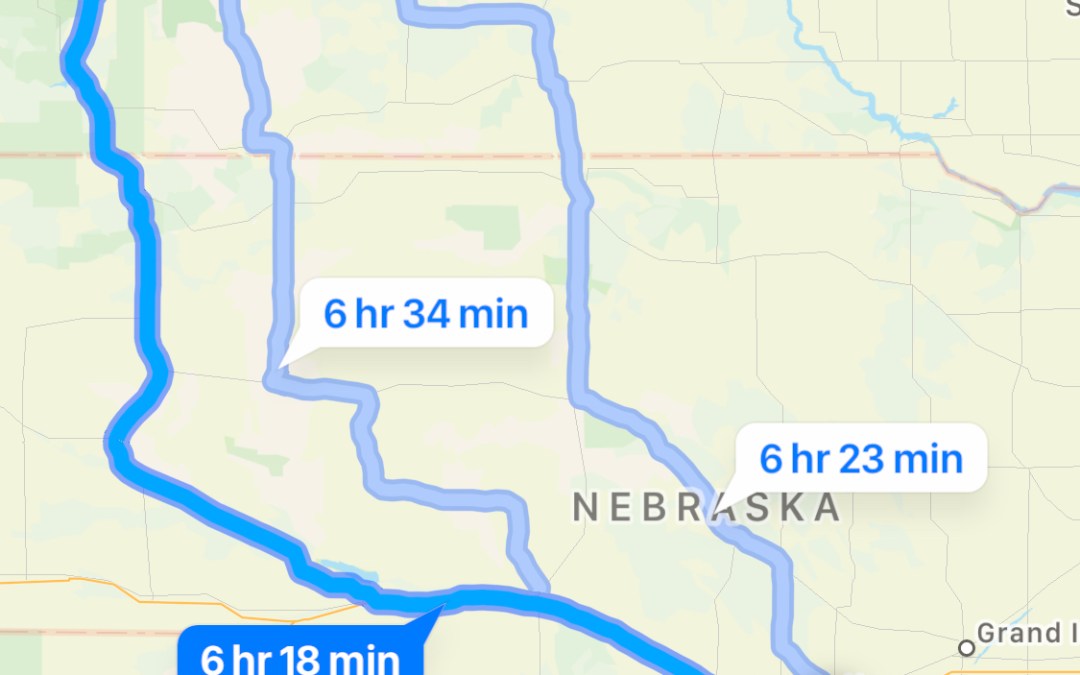 Not too much in the way of pictures today as it was just a lot of driving, down from South Dakota into Nebraska, I really didn’t even have a “destination” in mind, just picked a random city that has the same name as a friend from high school. So here I am, between point A and point B, in Kearney, Nebraska.

The drive into Nebraska was like, in most states, uneventful. You would not even know you are entering a different state if there wasn’t a sign saying, “Welcome to X.” –and some of the roads I’ve taken they did not even have that, or cell phone coverage, so it got confusing. I wonder how they created some of these borders? Longitude and latitude I’m thinking. But after you get down through the hills, the changes are subtle at first and then it becomes “Nebraska.” The cows become fewer and fewer, with horses in with the herds, and then the great train tracks, checkerboards of fields, silos and farming equipment along with the rumbling of trucks and machinery getting the last of the stuff done before winter hits.

Even the map in the “heartland” is different. Nebraska, Kansas, Iowa and Missouri have a checkerboard map, with all of the roads true east and west, north and south. All the states around it, the roads seem to go everywhere. I took a slow turn south by southeast to jump on Interstate 80, that runs from San Francisco to New York.

You see a lot more trees in Nebraska along the side of the road and highways. I saw new trees being planted. I think it has something to do with protecting the fields? But the interstate is different as well. Road kill. It is what I consider “normal” here, with a skunk and other small animals. On interstate 94, the main route through North Dakota, it really looked like something out of a slaughterhouse or horror movie. You DO NOT want to drive that road at dawn or dusk I was told. 18 wheelers doing 80 mph vs a deer isn’t pretty.

In the morning in South Dakota, you could feel the fact that fall might not seem like it is here, but it’s just waiting, giving us a little bit more time. The winds were blowing as if there weren’t any reindeer blocking them from the arctic circle. Chilly, in the low 40’s, but it warmed up fast as I got down into Nebraska, topping out at 86 with clear blue skies.

I’m just hoping the weather holds. I still have that one last pass through the far north of the US, and I’m planning on taking the real back way. I still remember going to a friend’s in Minnesota last October and waking to an inch of snow. There is nothing to really rush me along. I mind the cold as much as I mind the heat. Cold feet always bothered me though, until Mike Pearce told me the secret of wool socks. I picked up a few pair of light ones and few pair of heavy ones. I don’t mind driving in the snow either. But I just don’t want that cold driving rain. I feel like I’m in a race. And I also feel like that quote I mentioned all the way back when I first started writing these columns, about pushing the sun back into the sky for one more day of summer.

There were a lot of shots I missed. It would have been nice traveling with a photographer, or even someone to hell at me, “pull the hell over!” I get caught up in the driving sometimes. The trees were different here, with more fall and more of the gradual change with oranges and light reds. In South Dakota it was either yellow or green. The fields were brown and green–I’m guessing the green ones were the fields that went unplanted this year. Fields are switched up over the years–I read that somewhere–so the nutrients can be replenished.

Kearney is a nice enough city that could be plopped anywhere in America. When I arrived, I had to run to Target to pick up a few things. That’s the thing about winging it–I had no idea there was going to be a Target. Or anything for that matter. Pulling off the highway or byway can reveal an entire city or nothing, not even a gas pump. But the main road, 2nd street, was like any main road in any city, filled with your Targets and restaurants, etc. It reminded me a lot of Baltimore Pike back at home, running through Delaware County. The big difference is that Baltimore Pike curves here and there with some hills. 2nd Ave was straight as an arrow, and beyond a bridge over train tracks, as flat as the plains.

Tomorrow I’ll get to “B” and then the judges ruled that my walk across the Mississippi into Arkansas from Memphis does not count so I’ll be pushing through Kansas into Arkansas. Then, I’ll be racing the snow up north and then meandering my way back to the east coast. Technically, for my lifetime, I’m only 4 states shy of all 50. Okay, okay: 5 counting Arkansas. For this journey, it is down to 11. 10 I can get to (which happen to be the Big 10 in college football I was told) and the one I need to fly to to wrap things up with a foo foo drink on a beach, watching the waves come in from the Pacific Ocean.

Aloha from somewhere in Nebraska. 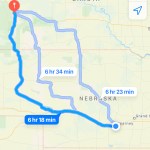 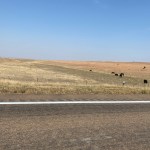 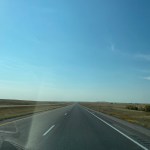 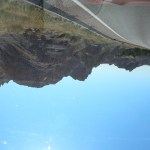 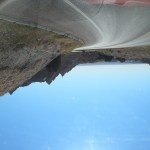 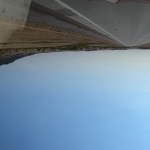 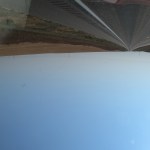 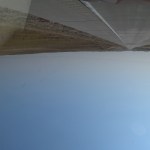 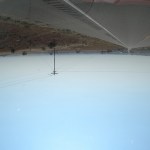 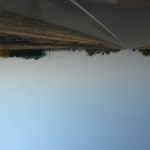 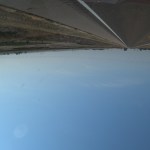 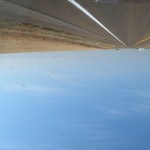 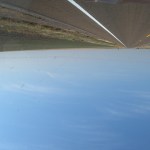 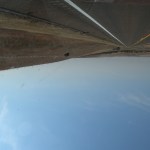 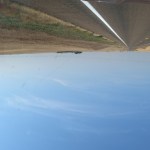 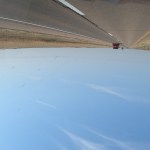 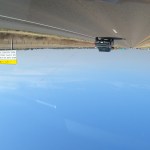