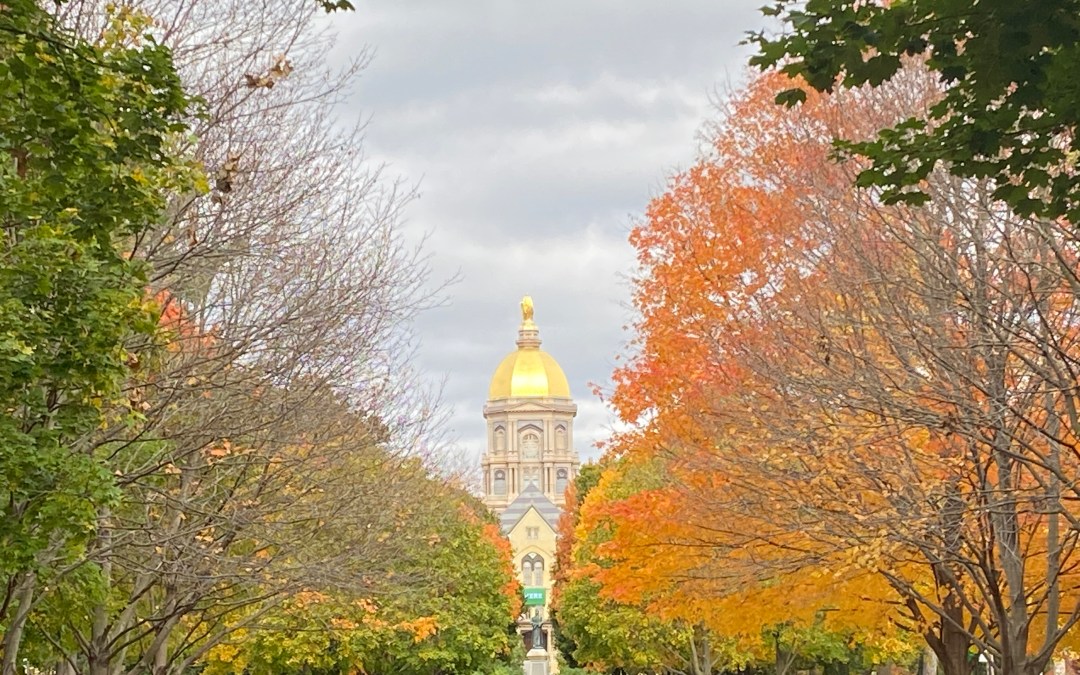 The day started out in northern Michigan before the sunrise. That’s been something interesting about the trip: latitude and altitude. It’s just something that you don’t think about much, but it’s important as you zig zag across America over a few months. When is the sun going to rise and set? It’s important when hoping for an early start with the temperatures hovering around freezing.

My day started out in darkness, and I was sliding all over the road. Until I realized I wasn’t sliding all over the road. Somehow or another, I pushed a button I had never pushed on my car before. It keeps you in the lane. So, when I attempted to switch lanes, thinking “damn, those lane markers must be icy,” it was actually just my car trying to pull me back into the lane. I wonder what the other buttons do?

I wasn’t touching them as I drove south and watched the sun rise over Michigan.

–you know: I was really curious about that button at one point in time. It came on with the cruise control. That I figured out eventually. For the most part. But the liney thing went off as I attempted not to crash while figuring out cruise control and then I never touched it again. I guess I will look into the other buttons eventually?

The weather held me back for an extra day in Michigan, but it was interesting to see it change. The ride into Michigan was the first drive through an entire rainy day on my entire journey. I passed through a few storms here and there, but all I needed the weather app for was smoke. Until now. The cold front pushing in brought rain (and snow) so I just waited it out. As I drove south, the temperature increased into the 50’s and the clouds parted until the sun was shining as I made my way to Fort Wayne.

But there were side trips to be made. I went a little west one last time to go to Notre Dame in South Bend. I’m not a fan. I never have been. But I know a lot of people who are. I think every Irish Catholic American? And I know a lot of Irish Catholics. My step father is still upset that I bypassed Penn State and Notre Dame for the University of Miami–it’s a football rivalry thing (though I was at UM for a national championship). So, for him and others: 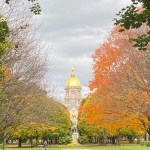 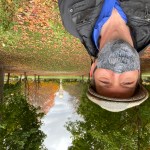 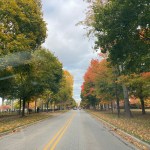 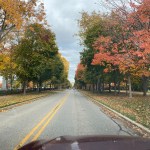 I was going to tour the campus, but as I was taking the pictures, a couple young ladies came up to me. The road ends where the above pictures are taken. It’s a circle, where the pick ups and drop offs are made. I saw parents unloading cars.

“Sir,” I was asked by one young lady, “are you here to pick somebody up?”

“No,” I replied, thinking the question was kind of odd–forgetting the era of Uber. I took my pictures and was about to head back to the parking lot to park and walk around.

“Sir,” the young lady asked again, “can we pay you to take us to the airport? Our Uber just canceled–again–and we already missed the first train. We can’t miss the second one.”

I quickly emptied out as much of the back seat as I possibly could,  explaining that the shorter of the two friends had to sit in the back seat. My car is a packed, jumbled, dirty mess and I didn’t have time (or desire) to clear the floor. I swiped a bunch of stuff off the front passenger seat and then I was off to South Bend Airport/Train Station. It’s really not much of one. I’m thinking that the ladies were either really desperate or I don’t look as disreputable as I think? Maybe it’s the hat?

I didn’t take any money. One lady was a student at Notre Dame; her friend a student at University of Florida. Both from West African countries. I remember the Notre Dame student said Senegal. The UF student Sierra Leone? Or Mauritania? And both had fathers who would probably be pissed if they heard about this. For payment, I demanded two things: 1) a picture. 2) they NEVER do this again, asking a complete stranger for a ride.

We chatted about a few things as we made the drive. Notre Dame, Gainesville. Miami. When talking about where they were from, they said it must have been obvious they were foreign because of their accent. It’s funny because the accent did not even occur to me. I’ve met other people from their countries during other travels, but I’ve met a lot of people with accents. I’ve been the one with the accent for all of my journey. Nobody can really place my accent except for a few words. My one friend in Austin always insists I say, “I need water for my coffee.” He gets a kick out of it. Jason is as easily entertained as I am. 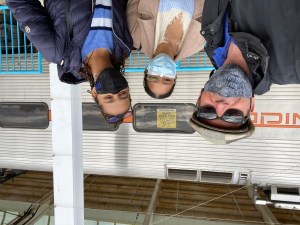 And then the trip to Fort Wayne. An hour and a half of the most boring and annoying drive of my journey. I wish it had been more boring than annoying. 60 mph, for the most part, with towns every so often and speed traps. But at least the sun was shining. I did get the history of Fort Wayne from my step father though. You can get the history of anything and everything military from him.

There is a very strong connection between Fort Wayne and where I lived outside of Philadelphia. Wayne, PA is named after the same person: Alexander Wayne, who, after the Revolutionary War, would be named the first general with a command of the US Army. Another interesting fact is he is buried in both Wayne, PA and Erie, PA. It’s a macabre story, so I’ll allow you to look it p if you’d like.

But Fort Wayne, Indiana. I’m really just a day’s drive from “home.” It would normally be a ten hour trip. I’ll be breaking it up into two days to hit the final two states: Ohio and West Virginia. A couple hours east of Morgantown, I’ll be on old roads again, ones I’ve driven thousands of times. The journey is just about over. Close to four months, 27,000 miles (25,000 road miles), and I guess I’ll end up with 96 columns or so. I didn’t keep track of how many Instagram and Facebook posts.

An EPIC final column did occur to me tonight. Back to the music, a song I love but had forgotten. A link back to the University of Miami.

But there is still about 360 miles to Morgantown and then another 300 after that to a CVS for a Covid test. 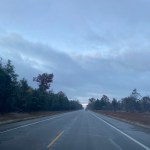 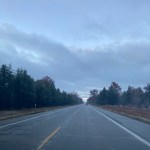 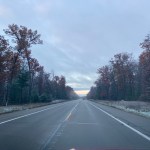 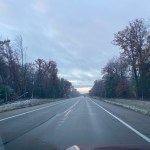 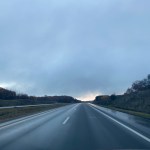 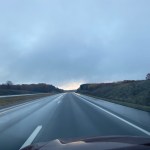 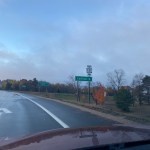 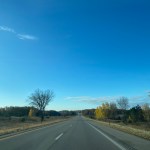 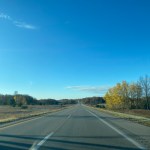 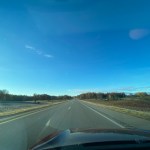 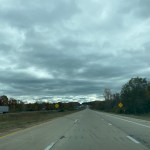 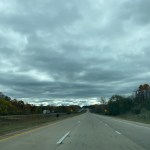 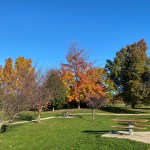 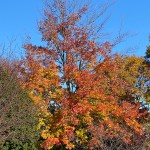