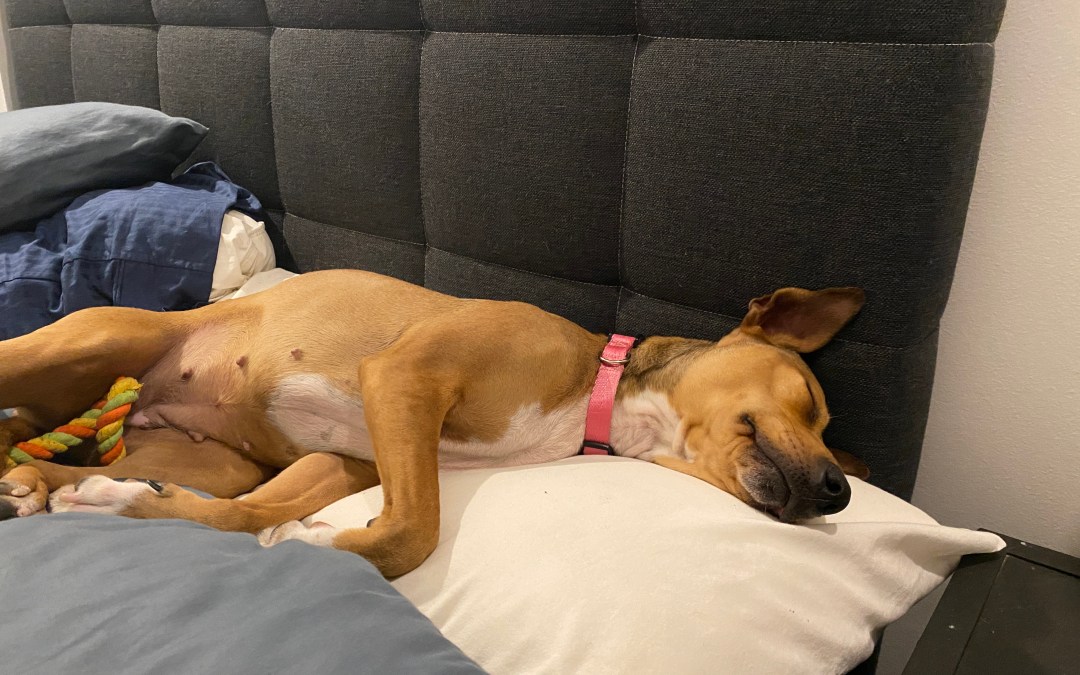 No, I haven’t stopped. I have just been concentrating on other areas. So, I thought I would catch you up in case you don’t do the social media thing. First, a recent post I made on Facebook.

A friend just posted this about the Phillies but I’m saving it for future use.

It reminds me of a conversation I had with my nephew once. He had gotten bigger, was feeling his [manhood], and said, “I think I can take you now.”

“Let’s go,” I replied, getting up from the sofa.

He smiled as we started our way to the backyard.

“But keep something in mind, kid,” I said. “You’re grown up now. The gloves come off. There’s now kicking, biting, cheap shots and everything else.”

He stopped. Stared at me shocked.

“At my age,” I replied, ”and on the streets, there is no such thing as fighting dirty. My back hurts, I’m out of shape, and couldn’t run a block without seeing spots. You fight so you can walk away. Simple as that. There ain’t no boxing ring and referee in life.

You wanna go? We’ll go. But I’ll win. You might be bigger and stronger but I’m older and nastier.”

He looked at me appraisingly and then walked back to the sofa.

“Wanna watch something on tv,” he asked.

In life, it’s always raining somewhere or another.

Okay, Mom, stop screwing with me.

This is definitely the mother’s curse at work.

I come home to find out that 1) Dani got out and was roaming through the apartments. 2) she somehow got my slipper and had it in the middle of the bed. Exact middle. Like showing it off.

But 3) peed dead center exactly where she is supposed to. I mean, it was like laser guided pee.

It reminds me of a conversation I had with my mom when I was a teenager. I came home and mom had that haggard, long suffering look that only mothers of teenage boys can have.

I NEVER asked “what did I do now” because that was a ploy I learned for mom to get me to admit to something that she didn’t know about.

I still waited. Mom could have been a CIA interrogator. I kept my mouth shut.

She finally relented, sighed, stood up and hugged me. That was trouble.

“A neighbor came by. They absolutely gushed over how well mannered you and your brother are. They couldn’t praise you enough.”

I still just kept mouth shut. But what was this. She wasn’t getting anything and she finally accepted it.

“All the neighbors say that. But why? Why can you and your brother act so well outside of the house but inside is the opposite story.”

She looked at me and I knew she was expecting some kind of reply. I chose my words very, very carefully.

“It’s like this, Mom. You taught us well. The way I act outside is a reflection on you. But, well, do you want it outside or inside? It has to be one or the other.”

She nodded, sighed, and went back to her coffee. I went and turned on the tv instead of doing my homework.

I now know I heard her sigh the mother’s curse: “you will have one exactly like you.”

Me? Still stranded in Tijuana. The cast came off last Wednesday but I still have a ways to go. I’m in a boot for outside stuff and a compression sock for everything else.

The ankle and foot are still very swollen and I don’t have movement in my foot. The doctor said everything is normal and I’m healing well but he doesn’t want me to put any pressure on it for another six weeks.

So, I’m continuing to sit on my ass, explore TikTok and make videos. Episode 18 of my podcast will be out on Tuesday and I am still trying to figure out this entire social media advertising thing. But I did just make the top 50 list of mental health podcasts! In Russia.

But I just thought I’d say hello. I’ll get better at posting here. I’ve been meaning to but everything seems to get away from me.