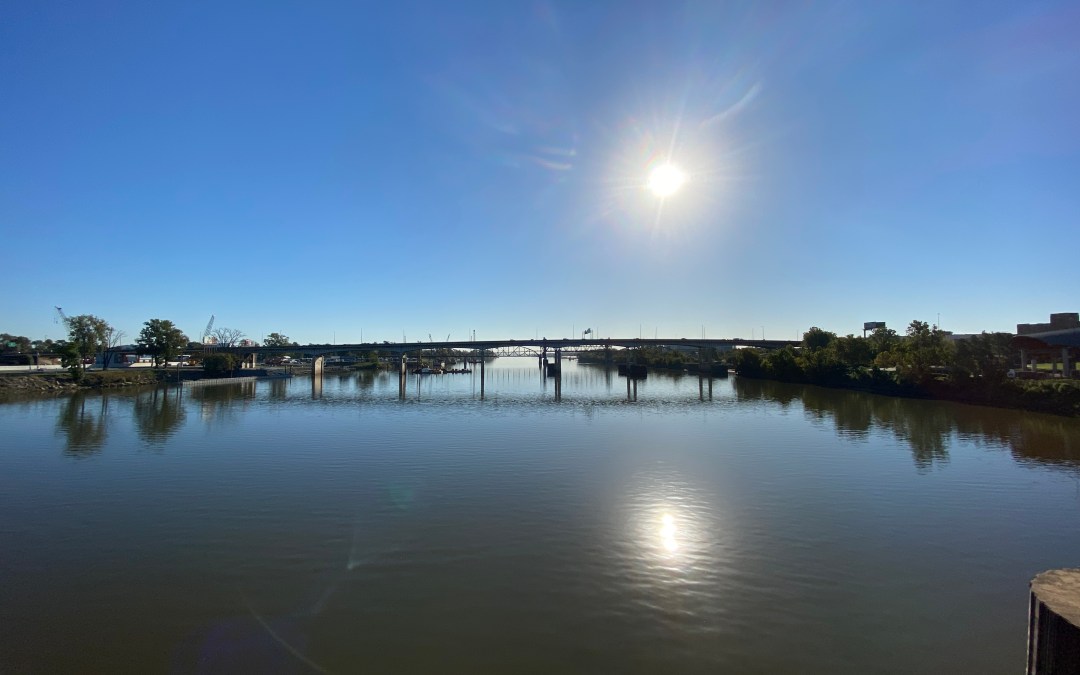 I’m big enough of a man to admit that…everybody was wrong.

A big reason why I didn’t come to Arkansas on my way west was I was told by a lot of people not to bother. There was nothing here. Well, there is a lot here. The cities, countryside and the people are just amazing. The history is terrific as well.

I started off my day with a nice stroll along the river walk. Like in Philly, they transformed it from an industrial zone into a beautiful place with sculptures, natural architecture and bridges. I do have a thing for bridges so walked over to the other side of the Arkansas River, strolled up along and then crossed another bridge to get back. I got my two plus miles in and felt great for it–it’s something I have gotten away from and something that I need to get back into. A morning stroll. After coffee of course.

Without pictures or the GoPro, I drove down to Hot Springs, about an hour southwest. That was a pretty little city as well, even beyond the bathhouse row. It’s just such an inviting place.

I did do some of the necessary things. The car was due for yet another oil change so I got that taken car of. Yes, I’m going to the overpriced dealership. But I like the way, especially with me driving so much, that they do an all point inspection. The car is good to go for the last part of the journey as I make my way back to Philly. Oil, tires, lights and fluids. Nothing to worry about if I hit snow up north.

The people. I had to backtrack a lot. They were so damn nice. One older guy started a conversation with me when he saw my out of state tags coming out of the gas station. He’s lived here all of his life and said he’ll die here as well, but loved the idea behind my journey. Friendly poeple, and direct. I said, “not what I was expecting” too much and it was always answered by “what were you expecting.”

Let’s be honest. You know what I was expecting. Big city, east coast guy. Arkansas. Deep south. Supposedly one of the poorer states in the South. The race relations as they are today. I wonder what these people think of the what is going on around the country?

But I need to get going. I got such a wonderful night’s sleep last night I am getting a late, late start. I’ll only make it to Springfield, Missouri today instead of all the way to St. Louis as it is.

I did get an interesting perspective on sports though, and it is ironic because one of the first places I went was Lake Placid to see the place where the miracle on Ice occurred. For those of you who might not know, might not follow sports, it was a pretty epic event. The Russians were the unbeatable ice hockey team of the time. They dominated the world. It as during the time when professionals were not allowed to participate. The Russians had a leg up. All of their players were from the army. They might not have been professionals, but they were professionals if you know what I mean?

In 1980, a group of college amateurs from the US did the unthinkable: they beat the Russians in the preliminary rounds and then went on to win the gold medal.

I was talking sports with a guy at the hotel and the Philadelphia fans came up. It’s true: Philadelphia fans are consistently voted the worst in all of the sports. “We’re from Philly. Nobody Likes Us. We don’t care.”

The guy knew his sports. He linked the miracle on ice to an event that happened a couple years before in Philadelphia. The Russian team came over to play the NHL teams and they beat the hell out of everybody. Then, they came to Philly. They weren’t up against a hockey team. They were up against the famed and notorious Broad Street Bullies, winner of the two previous Stanley Cups. It was old school hockey. The Flyers did what they did to win the Stanley Cup: they beat the living hell out of the Russians.

The Russians refused to take the ice after the first period. “They’re animals!” The people in charge forced them to and the Broad Street Bullies continued to do what they do for two more periods.

The guy that I was talking to linked that experience with the Miracle on Ice. I’ve never seen it linked that way. He felt the beating the Russians took at the hands of The Flyers was still on their mind when they came to Lake Placid. Interesting.

But it is getting later and later and my tangent got away from me.

Let’s see what Missouri holds for me.

PS. I finally did a “thing.” I learned how to make videos and you can find them on the page I made for them. They are not the best, but I am working on it. I have a half dozen up there now and plan on getting many more now that I know how. I gues it is something I should have figured out before I left but it really is hard being me sometimes. 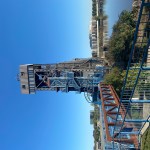 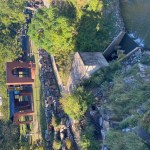 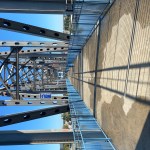 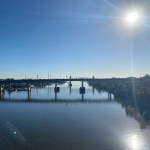 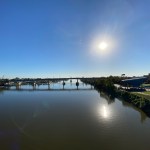 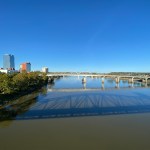 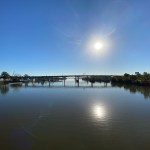 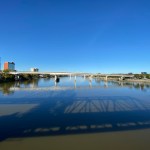 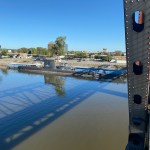 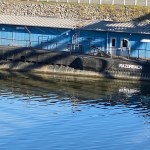 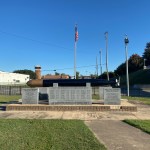 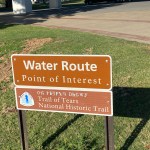 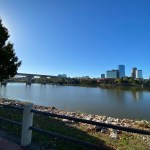 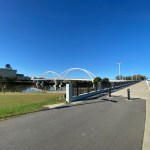 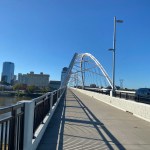 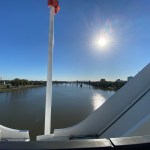 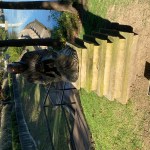 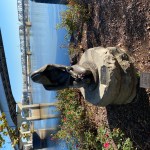 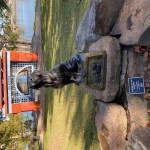 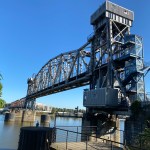 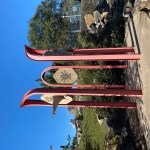 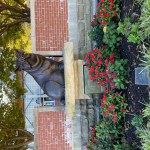