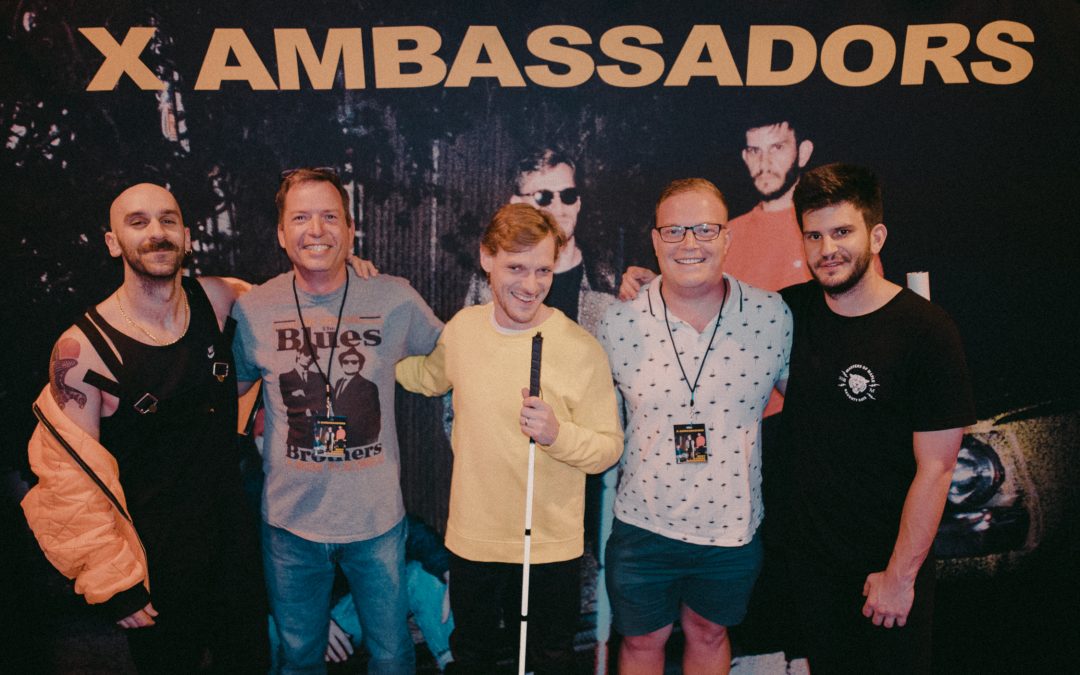 Run away with me
Lost souls and reverie
Running wild and running free
Two kids, you and me

A song that found me on the radio a few years back. Renegades. New music sucks. But this one I liked. I bought the album. I hate sounding like a high school kid making mix tapes. The scene in the movie “Almost Famous” where she gives her brother the album and tells him to “listen to the words” makes me squirm. But I’ll be damned if the album wasn’t talking to me. There was something that was connecting me with something bigger.

And I began. Other new music found me. Florence and the Machine. Mumford and Sons. Keleo. ZZ Ward. And I found myself at a concert filled with kids, quickly being escorted upstairs to watch from balcony seats. Good show, but something still tugging at me.

Their new album, Orion. That one really screwed me up. Coming at me with an attitude.

I found myself in Chicago last year. A concert ticket for the House of Blues. A travelin’ man. What the hell was I doing here? In Chicago. Alone. Traveling alone, for pleasure, for the first time in? Just a few months after asking both my business partner and my wife for a divorce, with my wife taking it far, far better.

Nobody knew who the hell the Blues Brothers were! I’m wandering the Chicago streets, following an online Blue Brothers walking tour. Street sweeper, cabbie, cop, random people. Nope, no idea. In the friggin bar across from where Jake and Elwood were blown up by Carrie Fischer. Chicago Black Hawks but no Blues Brothers. Nothing!

So, I toasted them anyway. Outside of course, having a cigarette on a rooftop bar with Plexiglas separating me from the non lepers. A Belgian blond. A blond came out to join me. –don’t go there. HE was South African, traveling the US before heading to Hong Kong.

“I have no idea why you are taking a selfie while saying cheers,” he said, “but do you want me to take the picture?” Young guy. Edward. He didn’t know who the Blues Brothers were either but promised to watch the movie as soon as he could. We smoked in our leper colony and sipped beer as we talked.

He shot straight up, sloshing beer all over. “You’re kidding? The X Ambassadors are here?!? That’s my favorite band!” –young guys are very excitable. Was I ever that excitable? But he was immediately hitting buttons on his phone. In a few seconds, he looked up smiling, asked the waitress for another round, and said “I have a ticket.”

Edward and I exchanged numbers and parted and I continued my walking tour of the Blueless Blues Brothers city, to see where the epic ending occurred, saying to Edward I would meet up with him at the show.

I hadn’t even told my business partner I was taking an extended weekend—he wasn’t talking to me and I had had enough of him. Boom boom boom. I was still living with my wife. I had gotten a brief, fierce hug as I was leaving for the airport. No boom boom boom there. Just a heaviness, a sadness, things left unsaid as they were unexplainable. But we were still living together. Friendly. Amicable. With neither of our families understanding. I don’t think Tracy and I really understood either.

I arrived at the House of Blue early. Finally!!! The house built by the Blues Brothers. Statues, t-shirts, memorabilia! Someone in Chicago knew who the Blues Brothers were! A friend had hooked me up with the premium package: early admission, open bar and a meet and greet with the band. But there was a catch. I received two passes instead of the one I was expecting. I called the only person I knew in Chicago.

“Edward, where are you at?”

“I was going to be leaving in a while.”

“Get here,” I said, “now. I have an extra pass. Do you want to meet your favorite band?”

“You’re shitting me,” he replied. You could hear it in his voice. He knew I wasn’t. Knew he had to run immediately

I wasn’t in any rush. Meeting the band? Eh. But I did want to hit that open bar. Check the place out in an intimate, private setting. Sip a beer and take it all in. Before I headed up to the balcony seat I had purchased before I knew my friend had gotten me the pass.

6:17. Run, Edward, run! A squat, blonde, bull like South African guy huffing and puffing his way over the bridge.

We were the last in line. I was the oldest. The young women in front of us were positively gushing. “I’m telling Sam Harris I want to have his babies,” the one young lady said. What was I going to say to Sam? Or Casey or Adam? I hadn’t even know their names.

My turn. Everybody had to go in pairs and Edward let me lead the way. Fist bumps only we were told. There was a young lady being drug away by security, screaming something about beautiful babies. I stood in front of Sam.

“Thanks for teaching me that all new music doesn’t suck,” I said.

He laughed, we chatted, Edward gushed a little bit. We had our photo opp and then went to explore the place. The girls had been drug inside of the building instead of being escorted outside and they were nice enough to get us the first round. She was still discussing the very real possibility of having Sam’s babies.

The crowd of kids started to pour in. What the hell was I doing here? I started to scope out the balcony seats, wondering which one was mine. Edward saw me and handed me a fresh beer. “Look Chris, you did me this awesome favor so let me do you a favor. Don’t take the balcony seat. You don’t understand. Look at where we are standing. This is where we’ll watch the show from. Front stage.”

What an awesome show! Edward was right.

And then the X Ambassadors got me. Later in the show. Hold me Down.

We’ll be the last ones dancing when the lights go out
When there’s no one to hold you, I will still hold you down…

I couldn’t get my mind around the song for some reason, couldn’t push it away. Something was bothering me about it. I am the savior archetype, holding everyone down, all my life. Holding it together. I was on the verge of flying apart.

You don’t talk but speak so loudly
You smile, but your eyes look cloudy
You say someone left you broken
But I’m here with the door wide open.

“Broken Things” is the working title of the book I am writing on living with functional depression. I set things in motion. Maybe fucking Sam and the band did? My identity was being stripped away. A choice. A difficult choice. But a necessary one. Business owner and husband. Dog walker and cat caretaker. Son, brother. What was left to hold me together? Who would hold me down?

I really did make a beer run to Stowe, Vermont. Papa Bear had me on the phone every day. What an amazing area. The ride up and down the mountain with the switchbacks and waterfalls now that ski and snowboard season had passed.

Then down the mountain, across Vermont and into New Hampshire. There was an entire column forming in my head as I made my way to Mount Washington, where you can drive to the peak. The words! The ideas! I could feel the wings unfurling. Great and mighty pinions made to catch the thermals to take me to the high winds, the powerful winds. Far above the lowlands where I was slowly threatening to fly apart.

Papa Bear: I gotcha, brother. I gotcha. Always keep in mind: though me and Momma Bear love you, you’re the only person my kids like.

Deer Isle (not island) was the first stop on Steinbeck’s journey, the first “destination.” Someone to hold me down was a goal of mine. Deer Isle was as well. 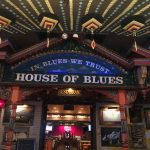 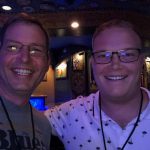 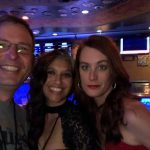 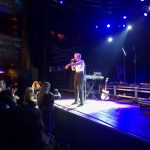 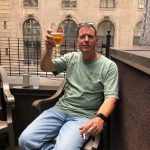 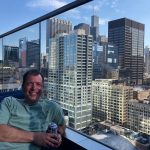