The Edge of the Known 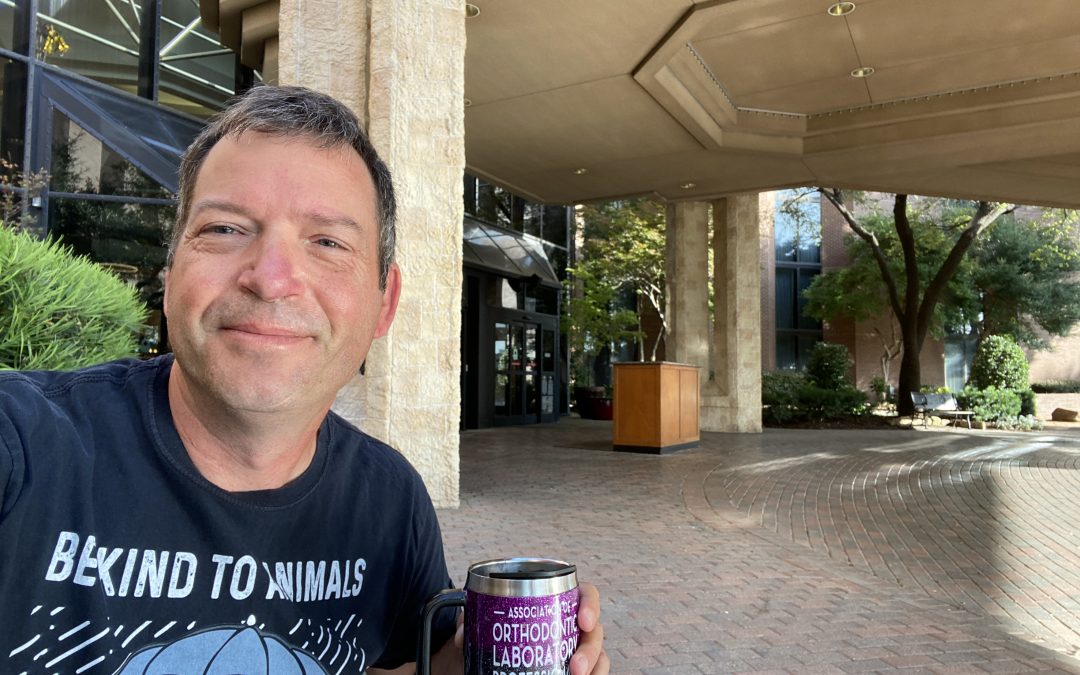 I’m just hanging out north of Dallas for a couple days in Grapevine. I used to joke with my friend that Ft. Worth was the same as Dallas. Driving it, you realize it is not. As so very typical in Texas, “everything is bigger,” and that goes for their cities. I feel like it was only a short drive from Austin before you hit the “loop” and the southern sprawl. Then, it was another hour and a half to my hotel.

The hotel is the one I’ve stayed at every year since I founded the Association of Orthodontic Laboratory Professionals (AOLP). I think I even got the same room that I was supposed to get for the conference, an executive suite with a second room. It’s nice to have some space while I consider “next.”

But I am also pissed off. This was supposed to be the YEAR for the AOLP. Critical mass. Any organization has to hit it so it can become self sustaining. We hit it this year with members, attendees, sponsors, plans to vote on the by laws, vote my ass out as president, install someone that actually knew how to run a business, and start working on the all of the things that I never had tome for as a business owner. Everything went to hell quickly when Covid shut down everything. Murphy’s Law? Gajewski’s Law?

I guess I could have done a lot of stuff sitting in my big, empty home with not much to do. But the Covid hibernation took hold of me and slipped away into the “now” without much thought on “past” or “next.” Typing from the hotel, there is regret.

Covid also had a lot of other effects on “next.” I wrote to a friend of mine that I didn’t just burn out in my lab. It was like I was in a fiery car, with a foot pushing the accelerator to the floor, and hit a granite wall. She wrote back that maybe it wasn’t a granite wall, that maybe it was doors opening up. Maybe. Maybe I picked myself up from the pieces of the wreck, patted myself off, put the fire out on my hat, and looking towards the doors in front of me. There are many. Founder and president of a national association. 32 years in the industry. Background in journalism when the industry desperately needs education as it goes through an unprecedented paradigm shift. Named the 2020 Educator in the Journal of Dental Technology. A lot of doors were open. I could take my pick. But then Covid came like a strong wind and slammed them all shut.

The handles are still too hot from the flames and I’m still too tired to burst my way through any of them. They are there, I am here, and I am just waiting. Wondering. Exploring. Siting with my cup of coffee outside of the hotel where “next” was supposed to begin.

A couple days, maybe a few, as I regroup an think of next.

Grapevine is sort of like a gateway for me. Beyond here, when I leave, I drive into the unknown of the country. The northeast I knew, the southeastern coast. Kentucky and Tennessee were new but not so far away. Texas is where I found friends and beginnings. Beyond this? I had a taste of the Southwest at a conference in January. Just that little spoon they give you to sample the ice cream. There is an oasis of known in Snowmass, CO and San Francisco. But the rest is like a gray area on the map, and that’s a lot gray.

I’m excited. And also a bit nervous. I feel a pull back to Philly like a rubber band stretched out to its breaking point. Sitting here in this hotel, I can feel the what ifs piling in front of me, the should have haves and could haves. Driving north from here will be a new kind of adventure, a new kind of traveling, a new kind of me.

Today marks exactly four weeks since I left. Time for phase three. Almost. (Phase 1: New England, Phase 2: the last four weeks.) I have four weeks to make it up to Alaska before their early winter will make it too difficult. 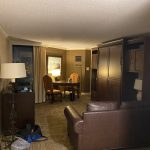 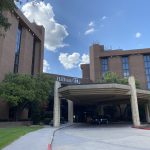 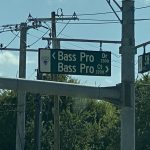 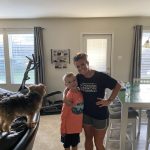 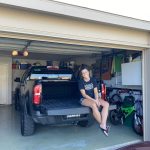 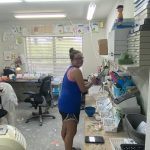 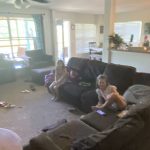 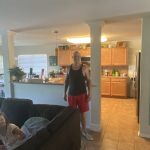 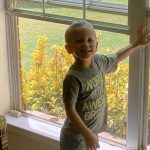