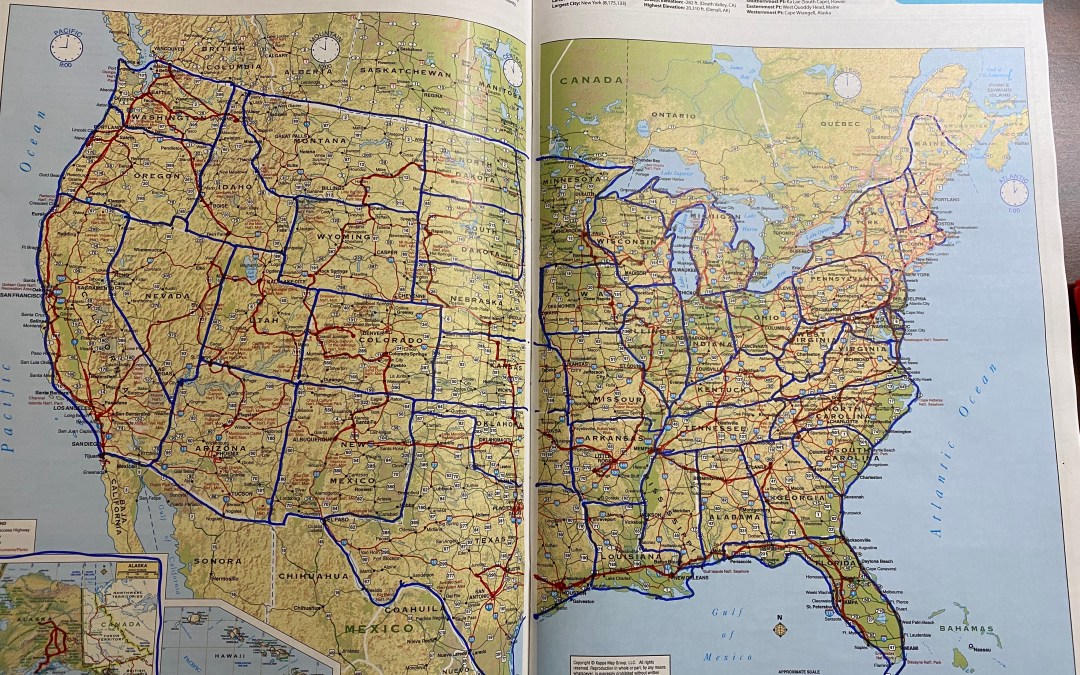 This particular journey has come to an end. Or maybe it is just the end of this segment? The final tally was about 108 days, 49 states and 28,000 miles. I found a hotel room a few hundred yards from where I started. Well, where I started the second or third time. Now, I’m just waiting for my Covid test results so I can stay at my step father’s place while I figure out how to go about “next.”

I did figure out “next” while I was on the road. But is this the end? I think I left my passport in Memphis. I know I left a suitcase in Austin. I’m pretty sure I left my favorite something or another in Nebraska? I don’t know how long I’ll be here. I need to wrap up some things, bu then I need to start working on the things that I learned as I traveled those 28,000 miles.

It was a long, long drive back here. Down through Ohio and into West Virginia. I was talking with a friend of mine who is from West Virginia and he was saying, “where are you at? What road are you on?” He had no idea so he kept me on the phone until I hit the major interstate and that made him feel better. The plan was to stop in Morgantown, someplace I had been decades ago, but the weather reports were telling me the weather was going to be crappy no matter where I went or how long I stayed.

Route 79 brought me to Route 68. East. I knew that Route 68 would eventually bring me to 70, a road I had driven on thousands of times. Through Maryland, Baltimore and then that short stretch of I95 that would bring me home. So, I pushed through. I still friggin’ hate Baltimore, the loop and that final stretch of 95. Back when I first started driving it, it was a comfortable stretch of road, one where I would leave at night to enjoy the empty road. It hasn’t been empty in decades, no matter what time of the day or night.

There is something about West Virginia I have always loved and been fascinated by. I got to see it from the other direction. I came down through the flatness that is Ohio and then began the climb up into the Appalachian Mountains. The borders of West Virginia are odd. If you drive a straight line, you would pass through PA, MD and WV multiple times. It is as if Maryland and West Virginia couldn’t agree on the border so they brought in a two year old to scribble something on a map and wen with that.

I wish I could have seen more, but the weather wasn’t cooperating. Fall was in all it’s splendor on the mountains, a sea of rising and falling reds, oranges, yellows and greens with breaks of rivers and mountain passes. That is a trip I would gladly do again through nicer weather: west from Philly, through WV, up through Ohio into Indiana, up into Michigan and then north around Lake Michigan into Wisconsin.

Everybody had something negative to say about their home state. I saw beauty in every state. I was amazed by the hidden gems that each state offered. The gems are free for the taking. All that you have to do is ask…and maybe get lost a time or two. Or three.

People are asking me about my favorite state. The answer is so difficult. It is like asking what is your favorite thing on the Cheesecake Factory menu. For those of you you might now, the Cheesecake Factory menu is the largest menu I have ever run across. It’s a book. Something for everybody. What do you feel like having? It’s there. What do you feel like trying? It’s there. What have you never heard of? It’s there.

In no particular order: Utah, Oregon and Alaska. But that’s just me.

I wrote in Alaska that it was an ever changing landscape, depending on the sun, clouds, and direction you were looking. America is much the same, but slower. The change of seasons will change each state. One of the favorite places I visited was Moab, Utah. But I was there mid summer with the temps hovering around 108. It will start icing over soon, with many residents running away to Southern California to escape the cold. The hot springs that I attempted to get to in Alaska? It was a six mile hike through a swamp. Now, with the freeze and snow, the hike there is ideal.

But I need to wrap this up somehow or another, writing from the epicenter of the THINGS THAT MUST BE DONE BEFORE I CAN CONTINUE. It’s difficult. So, I’ll end with one my favorite songs. I was going to make a video of me singing it, and I still might, but it’s a simple song. My favorite version is by Emerson, Lake and Palmer. 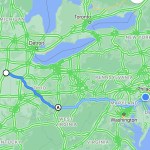 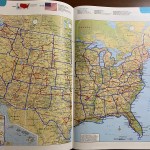 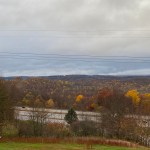 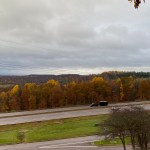 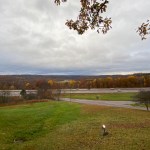 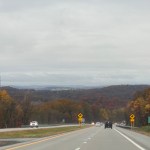 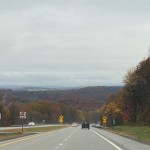 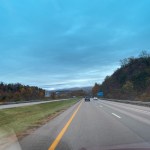 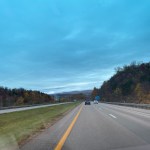 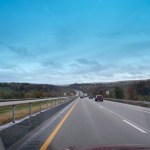 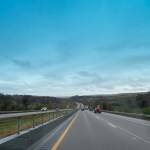 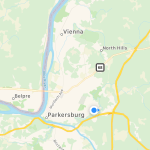 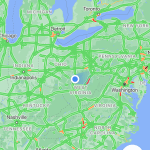 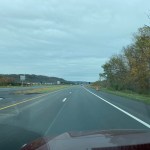 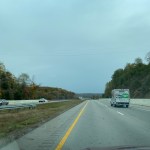 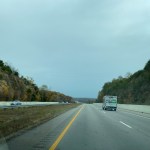 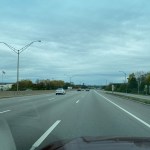 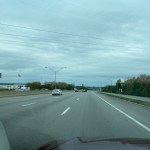 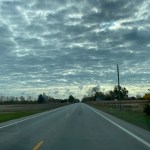 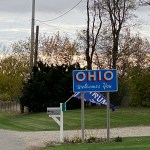