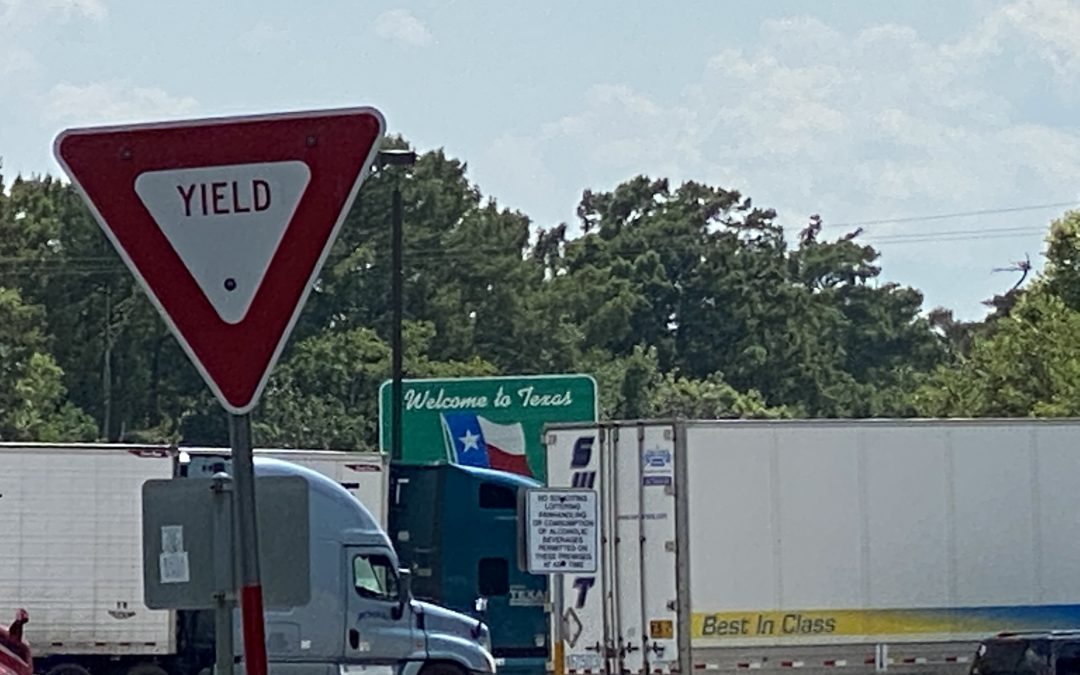 Some days, it’s just all about the driving. The drive from New Orleans to Texas was just a nice long drive through a pretty state. The transition from Louisiana to Texas on Route 10 is noticable and stark. Louisiana is a state filled with bridges over waterways. It felt like I was on a raised highway through most of the state. You pass through towns and cities with mistakable French sounding names. Baton Rouge. Lafayette. Lake Charles. And then you hit Orange, Texas–with Beaumont right down the road.

The first exist is the Welcome Center. I’ve done a lot of driving. I used to count down the exits north and south and east to west. Route 10 counts down by state east to west. The Welcome Center is exit 880. 880?!? I texted my friend from Austin: I think you Texas people take this “everything is bigger in Texas way too far.” 880? But I was in Texas, driving east and then northwest towards Austin. 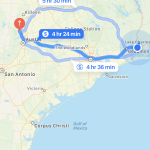 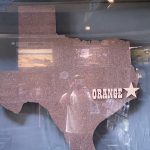 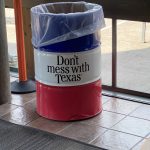 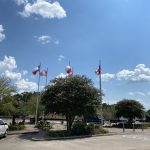 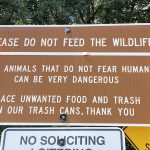 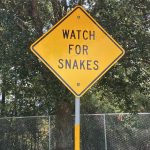 I like Texas. I’ve been saying that since the first time I was here in Dallas about six years ago. They get over the fact I am a Philadelphia Eagles fan fairly quickly. I hate making generalizations but I haven’t met a single Texan yet who wasn’t just nice. There is a just a way about them that speaks of manners an civility that can be lacking in other places. It’s almost comparable to the Hawaiian “Live Aloha” or Bill and Ted’s “Be excellent to each other.” Outside of the Eagles thing, people just don’t seem to care who or what I am. My eyes are met and my “good morning’s” and tip of my head are greeted with a “good morning” and a smile. “Please” and “Thank you” are common. Like I said: a civility.

I do joke that I guess you have to be civil in a state where open carry is taken very seriously. Where most trucks can run over my SUV like you would a speed bump. But I do wonder what influences it? A shout out to the moms of Texas? I don’t know.

But it was about the drive after pulling out of exit 880 (that ends in El Paso). You quickly come upon this metropolis passing an oil refinery that looked like Borg Cube. There, they really took “everything is bigger in Texas” way too far. The four lane highway went to a six and then an eight and then a ten, with bridges, bypasses, floating roads and a glut of traffic. Civility does go out the window on the highway there. And it goes on forever.

In the Northeast, outside of the big cities, most are small towns that you pas through quickly. I felt like I was in the Houston Metropolis for two hours–and I wasn’t even going all the way around. But I was finally out and away, with the 8 lane huighway narrowing to a six and then back to a four and then you are just in Texas Country, back to civility. Cattle farms are reminiscent of the horse farms in Kentucky, large spreads with cattle grazing.

The speed limit ticks up from 70 in Louisiana to 75 in Texas. Gas prices drop, from the average around $2.15 to as low $1.60. The further inland I went, the heat ticked up as well, with 100 common and 100+ even as the sun began to set. All those people who complain about the humidity? They are right. I went for miles and miles with the windows down very comfortable. Northwest and then north through Austin, the state capitol, before just making it a little north to Leander where friends were waiting for me. 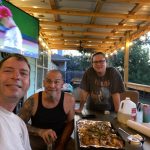 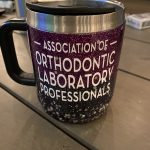 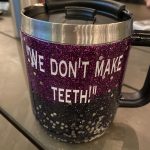 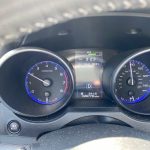 The door was open and a drink waiting for me. The soft hit about the Eagles. And then. Texas. I’d eventually sleep for 8 1/2 hours, the best night’s sleep I’ve had in a very long time.

Now it’s time to relax for a bit and regroup. Take a drive down into Austin to finally see the bats. 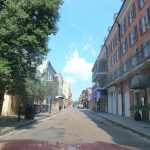 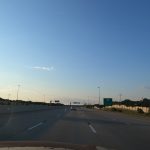 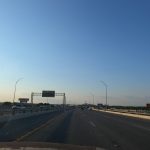 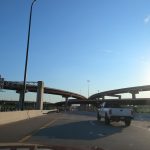 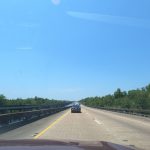 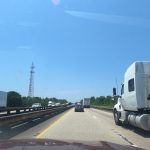 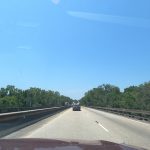 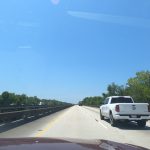 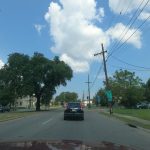 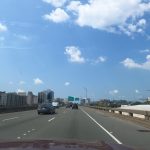 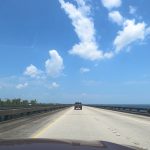 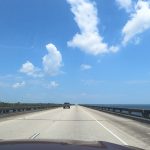 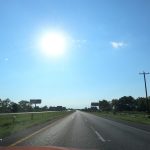 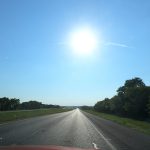 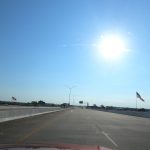 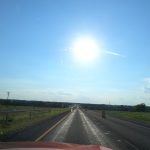 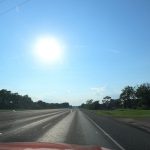 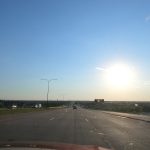 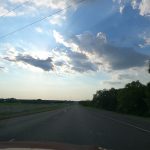