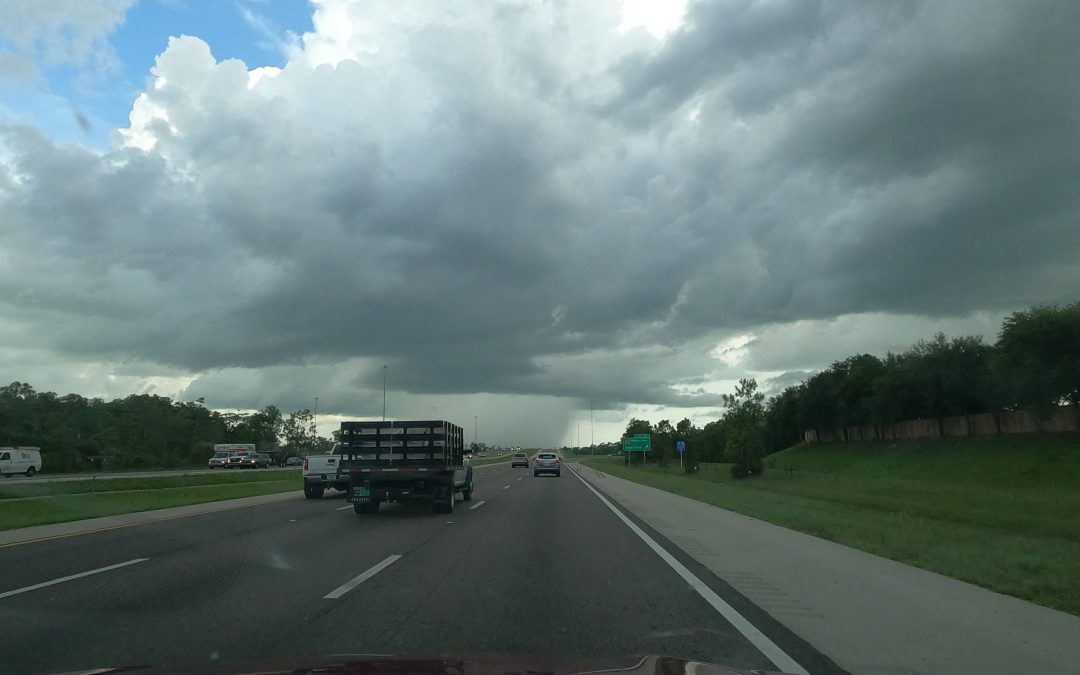 When you drive to Florida, you really have no idea what you are getting yourself into. I remember the first time I hit Jacksonville on my way down to Miami in 1991. After a long drive down the Eastern Seaboard, I was excited. Driving straight through from DC, though, Jacksonville is just a bit south of the half way point. There is a whole bunch of highway in Florida. And out of all of the states I’ve driven through, I think Florida driving is the most stressful. I think the three lane highway confuses most people there; it’s too many choices. Then you have the one lane highway that allows for the possibility of a 20 minute trip turning into a 40 minute trip.

You really need to drive differently on Florida. When I first moved down, my cousin’s then boyfriend, now husband, insisted on taking me out for a driving lesson. “But I know how to drive,” I told him. “Not in Florida,” he told me. And he was right.

I came down the other way, along Route 75, with my destination Kissimmee. It rained more in the sunshine state than any other state. But even rain is different in Florida. You can see the clouds in the distance. With the flatness of the state, you can see them being pulled down to earth. A torrential downpour is not uncommon with nothing but sunshine 10 minutes away.

There’s a lot of things I for got about Florida.

No matter how hot it is, not matter how beautiful it looks, do not leave your windows down. I came back from a trip to the dog park 15 minutes away, clear sky, to find my seats soaking wet from a deluge.

And the heat. It’s just not like other heat. July and August especially. “It’s like hearing the sound of something big coming at you.” Early morning, late at night, in the water, the only escape from it is in an air conditioned room.

Then there is the critters. Wildlife everywhere. Bugs. I remember my cousin telling me a long time ago that when she cam down to Florida for the first time, she was mortified. From Pennsylvania, with a father an exterminator and a mother who cleaned the house daily, bugs were a sign that something was wrong, something was off. It took her years to just accept the fact that bugs in the house is Florida and cleaning it eight times a day won’t stop it. All food has been kept locked away. The sugar bowls that are a part of everybody’s kitchen? They get  put in the refrigerator.

And then, of course, there are the hurricanes. You just never know. My second year here, there was a tropical storm coming towards Miami with an expected path out towards the Atlantic. I, of course, ignored it and went and got drunk with friends. A frantic phone call from my cousin the next morning, with me trying to listen through my hangover. “There’s a hurricane coming!”

“The tropical storm,” I asked, “that was projected to turn east into the Atlantic?”

“How drunk are you,” she asked.

Hurricane Andrew made landfall as a Class 4 / Class 5 a mile south of campus. School was closed for the next month as Miami picked up the pieces.

But I did enjoy Florida. A college student in the 90’s in Miami? You get used to the heat, humidity, critters, rain and hurricanes. You just adapt and move forward to get the hell out. I was there for seven years. I had been in Ft. Myers right before the shut down to visit an old friend. It’s always a wonderful time visiting Myra and her family. This time around, I stayed out on a little island called Captiva, close to Ft. Myers and I got to meet her son who I had not seen in 20 years. A man grown, with a beautiful wife and teenage daughters of his own.

The hustle and bustle of Ft. Myers seemed odd to me. Was it this way the first time I was here so long ago? It now seems to be in competition with Texas for sprawl, with traffic lights seemingly miles away from each other and traffic, even in the off season, racing between them.

The plan was to go to Miami and visit another old friend and wander my old haunts. A tropical storm that changed track and was upgraded to hurricane status status nudged me, saying “I think it’s best if you postpone this trip and get out of Florida.” I listened for once. A virus hot spot I can deal with. Virus plus curfew plus hurricane with up to a foot a rain? Time to start making my way out west, but not before the day long drive north. After stopping to see another old friend in Tampa, I made it about 20 miles west, still in Florida, headed into the pan handle, before I stopped late at night.

There is so much to write about and discuss. Politics and pandemics and plagues and everything in between. But between in narrowing and the people there are slowly being forced out with the combination of forces. Two last quotes before I start packing up.

“A plague on both your houses!” –Shakespeare.

“Clown to the left of me, jokers to the right, here I am stuck in the middle with you.” –Sir Paul McCartney. 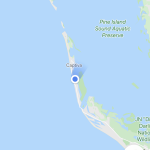 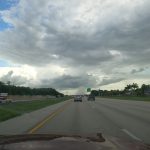 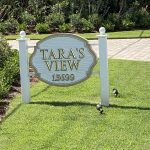 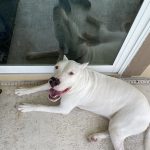 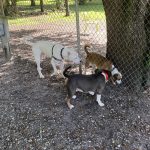 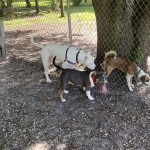 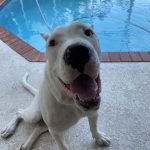 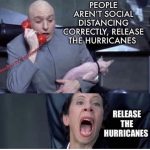 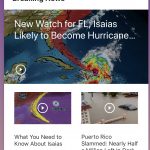 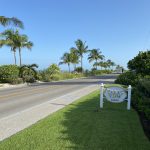 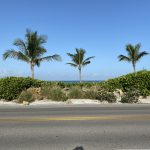 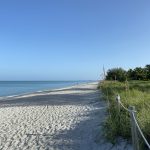 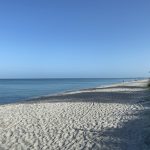 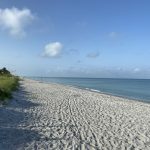 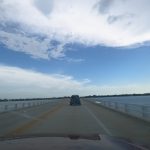 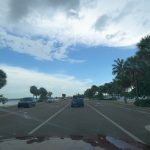 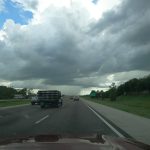 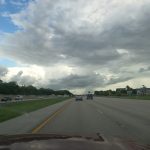 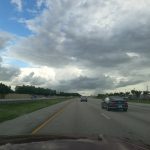 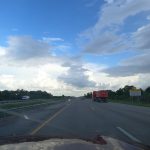 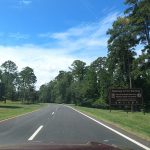 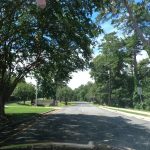 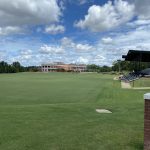 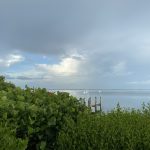 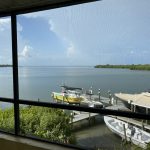 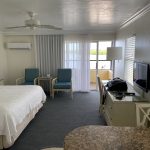 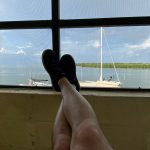 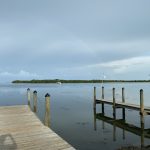 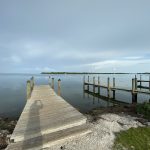