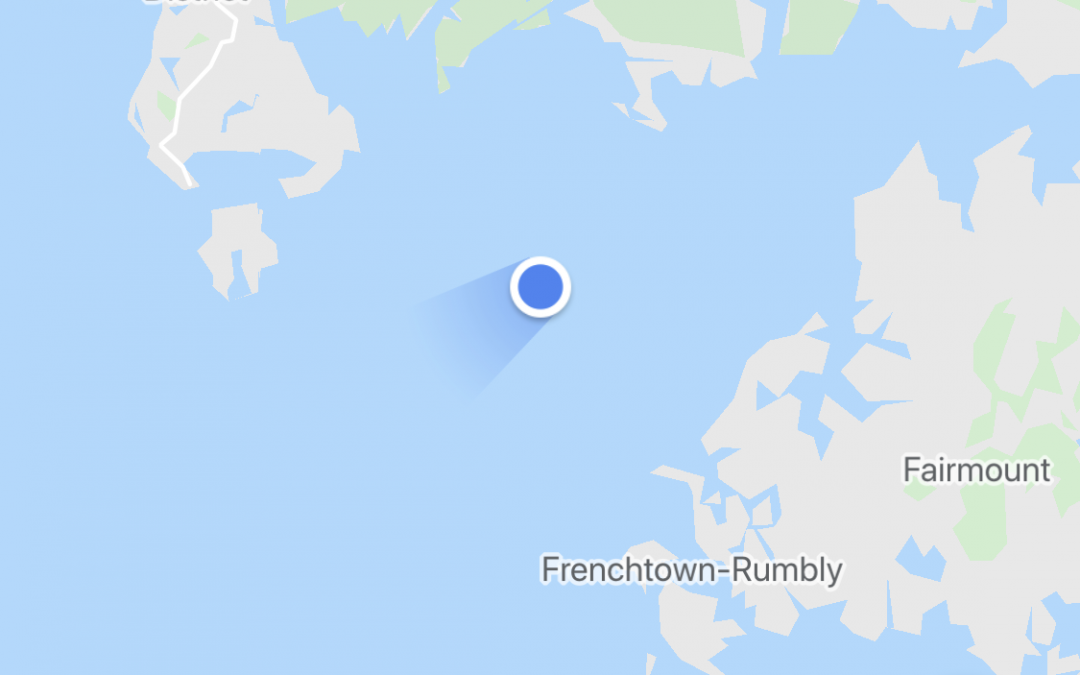 First day on the road: injured and lost, Where the hell is land? But I did find chickens and crabs?

Delaware is an interesting state. Is it north or south? The road signs saying quite nicely, “Practice Corona Courtesies.” But the stretch of land between Maryland’s Eastern Shore and Delaware’s shoreline is a great drive through small towns culminating in a great 23 mile bridge/tunnel passage to get to Norfolk, VA. I really wish I had learned to used my GoPro. At night, it’s all lit up as you traverse the ramps, bridges and two tunnels.

Chesapeake Bay itself is pretty cool. It covers about 2,800,000 acres. The average depth is only 21 ft with over 700,000 acres in the bay where a person can wade across. Interesting story that I heard: a woman woke from a nightmare where her husband was dead. Distraught and terrified, she took her husband’s boat into the bay, tied a cinder block around her feet and three herself over the side. Only to realize she was waist deep. The channels is where it gets deep, with an average depth about 90 feet and maximum 175 feet near Annapolis. The rest is shelves leading to the channels. 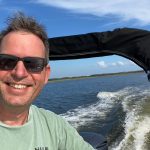 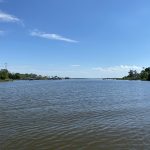 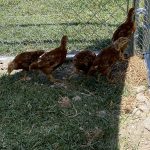 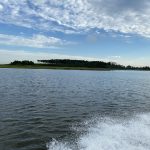 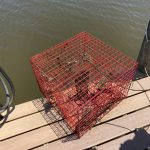 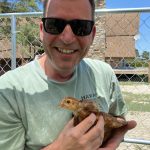 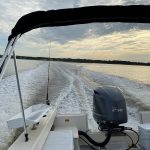 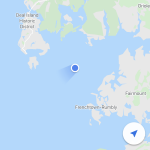 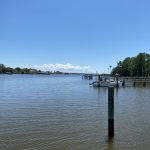 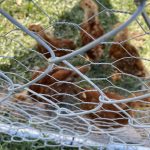 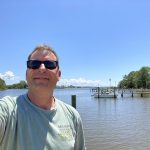