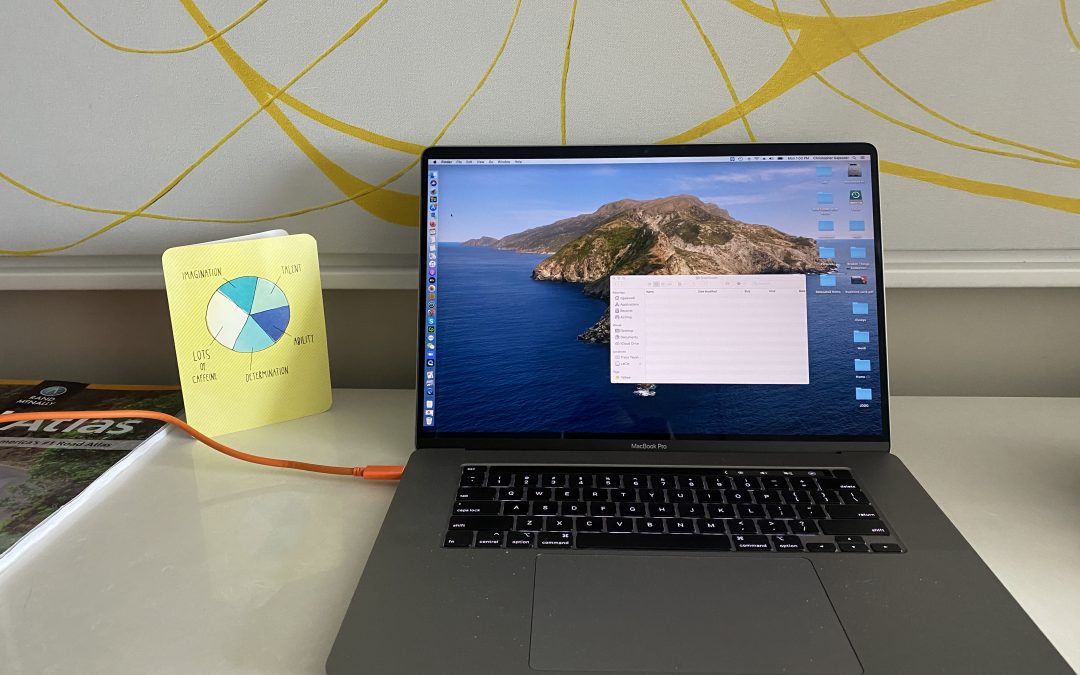 Go west, old man! But a young man’s ghost pulled me east. Down from Memphis, through Mississippi and Alabama, to pour into Georgia and then battle traffic around Atlanta. One night in Alpharetta, a nice suburb north of Atlanta, became two nights. I needed to just take a day and think. With the virus surging in Florida, everybody is telling me not to go. But can it really be as bad as anywhere else I’ve been or will be going?

Alpharetta is a beautiful little town, built with European architecture. It’s odd to me to see it. Everything looks on top of each other like in a city, and yet there is a feeling of openness and space. My friend’s house was simply amazing. Magical. From the outside, it looked tiny. I walked in the door and it was like one of those fantasy fiction books where the inside is far larger than the outside. A trick of architecture?

With the virus, I wonder how many places are like Alpharetta? It seems like the people in charge are doing all of the right things. Signs on doors, sidewalks and in windows are everything that you are supposed to be doing. Maintaining 6 feet, masks, and even the sidewalks in Avalon, an enormous outdoor shopping area filled with stores, restaurants and coffee shops, have the sidewalks directional so people aren’t passing each other. The kids ignore it round the clock. The adults at night. The bars and restaurants are socially distant but not that distant. Lines form. Masks come off inside. Someone got after me for smoking (Avalon is a non smoking area in its entirety) but nobody said anything to someone not wearing a mask.

But I needed to stop for a bit and think of the next days. Of tomorrow, and the few days after it. Of where a young man came and made decisions that altered his course in life. 32 years ago, right around now, I was about two hours away in Ft. Benning, Georgia. 29 years ago, I was preparing to go away, down into Florida, to the University of Miami.

The depression continues to nag me some nights, though not as bad. Sometimes it is like the pull of a current standing ankle deep on a beach. Sometimes it is like a wave crashing into me. Always at night. There is something there about loneliness and a disconnect. That isn’t real. I shake it off and do what I need to get done. But there is the feeling. Is this what I am doing out here? Trying to find a release from it? Wondering how much of my life has been determined by it?

At Ft. Benning, it was easy and the depression never touched me. In motion continually, constantly reacting to commands and schedules. Miami was much harder. It was like standing in the ocean waist deep, sometimes shoulder deep, and that undertow powerful, sweeping me out at times. That’s why I think of the two times very differently. In 1989, I earned the baby blue chord of the Infantry and still consider it one of my proudest moments, one of my finest achievements. I stumbled across the finish line in Miami, having to take two final courses my 13th semester. And then not really knowing what to do with it, so I went back up north and started working in an orthodontic lab. Out of boot camp, I came with pride and purpose. Out of college, I stumbled with exhaustion and uncertainty.

When I went to Miami in 1991, I was also invited to join a group from my reserve battalion going to Iraq. It became a joke among family that I was a professional student. I laugh about it, but the truth is that I was battling each semester, losing some. UM didn’t help. I quit a few times, took incompletes and early drops, while I worked full time and tried to figure things out. One semester, in particular, the school had me facing one of my oldest demons while trying to study for exams. A dorm mate  was in a manic phase. I’m not quite sure why the RA, RC, and Master didn’t step in, but I got Joe to the hospital in time–and then was swept out by that undertow, another semester gone.

I’m stopping at Ft. Benning tomorrow and then heading to Miami to follow a ghost around. I don’t want to dwell in the past or think about regrets and decisions. I just want to brush up against that past, that past that followed me into the future. Maybe dance with it a little bit.

And there are some old friends to visit. And a new friend. I’m ignoring I95. I’ve taken that dozens of times. But I’d like to do another trip down in the blast furnace that is the Florida summer, speed across Alligator Alley. Before Covid, I had planned on seeing more of Miami and it’s surroundings, explore the things I never allowed myself during college. Maybe in a winter month, when the colors come back. 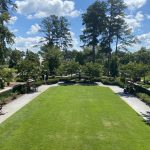 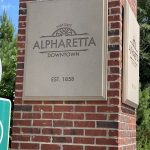 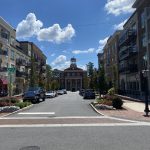 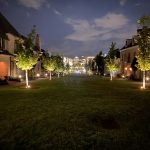 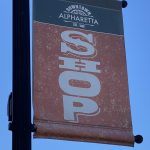 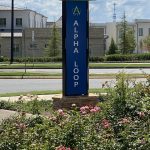 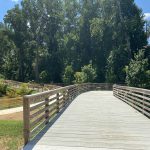 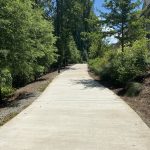 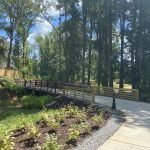 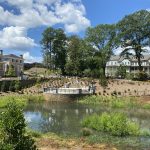 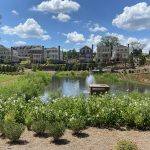 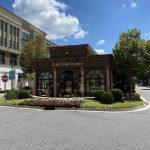