Down Day in Bismarck, ND 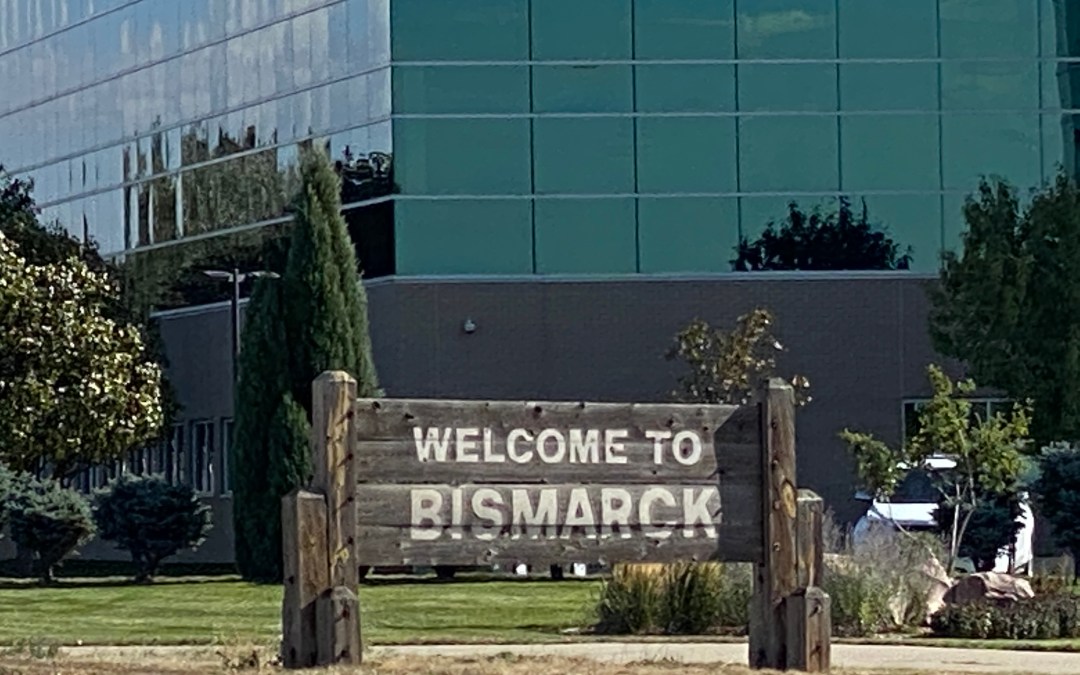 Bismarck, like everywhere else, was nothing like I expected. It’s a nice little city, only three exits along the highway. The only thing I really knew about North Dakota was from the movie, Fargo, and from a television show, The West Wing. In the show, someone attends a meeting from the state leaders talking about wanting to change the name to “Dakota,” feeling that “north” gives it a bad reputation. I have to agree.

North Dakota? It brings memories of some books I read a long, long time ago with a line that always stuck in my head. The characters are talking about a cold northern country and saying the only thing in between the arctic winds and the place is the occasional reindeer. I arrived on a sun drenched day with the temperatures pushing 80 in October.

Traveling, for me, can be like going to an art museum. I need help. Going to an art museum is so much more enjoyable with someone who understands art. I can look at something my a famous painter and be like, “that’s art?” Or see something that I do like but not understand why it is valued as high as it is. I’m pretty much lost, looking at the pretty pictures. If I go with someone who understands art, though, it is like being in a different place. They can explain everything, the history and evolution and reasons behind everything.

I’m just a guy on the road. If I had my way, to truly appreciate everything, I’d have company in the car: a geologist, a weather expert, and a history expert. They would help me put everything into context. But I guess that that is what the book will have to do and some research into geology, weather and history.

There is a beautiful river walk here that goes for miles. Bismarck is nestled against the Missouri River. I think the town leaders would do well to discuss the river walk with other town leaders like in Austin or Memphis. There is so much possibility here in this break from the ocean of grass along the Interstate 94.

But I just took a down day here. Bismarck was always someplace I wanted to visit but it is not on any of the well traveled routes. I had a long walk along the river and then made my way back to my hotel through cape cod housing developments and along a golf course. I had a couple of great meals. The culinary experience is not quite up to par of other cities but, at this point, anything beyond a gas station packaged sandwich is a great meal.

I was talking to one guy along the river. Nice enough young guy. How bad can a guy be that is wearing a Pink Floyd shirt? I had to assure him I was not going to kill him but then we chatted. I asked him about the Bismarck experience. He referred to Bismarck as “Bisnarc” as everybody tells on everybody. I imagine it comes with the small town like atmosphere with long winters with nothing better to do. He explained it’s a great place to live as long as you can deal with the winters. He likes it as it forces him outside of is bubble. I liked him, and then he went skateboarding along, smoking a cigarette before he had to go into work.

I did break out the coffee maker again and the beans. And the case of water. I’m sure the water is fine here, but I got some advice last year from a guy who traveled in business a lot. We were in LA at the bar and I asked him if it was safe to drink the water–I didn’t want to have to walk down to the store and buy bottled. He replied it is never safe to drink the water. His explanation made sense. He explained that the water could be perfectly fine–for the people there who are used to it. But he learned through is travels that you just never know, there could be something in the water that is fine, but something our bodies are no used to.

The ride here felt good. Th walk yesterday did wonders. The nap didn’t help. But now I’m off to Rapid City, South Dakota. One of the things that inspired this entire journey was Rapid City–though I had no idea at the time. Something that I have always wanted to do is see the Badlands in South Dakota. Rapid City is a “hub.” I’ve written before that some cities are gateways to national parks, like Moab is for Arches. Rapid City is under an hour away from a bunch of stuff. I already reserved for three nights. Then, I start the final leg of the journey, meandering my way through the final of the states and back east. 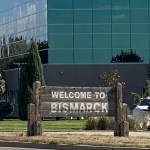 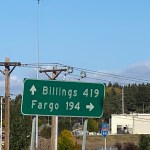 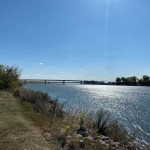 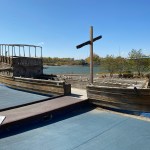 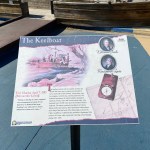 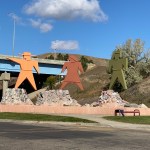 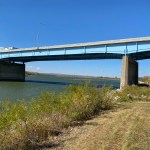 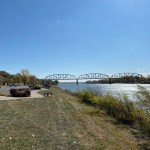 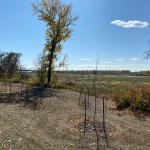 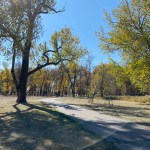 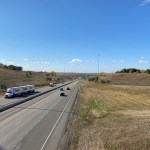