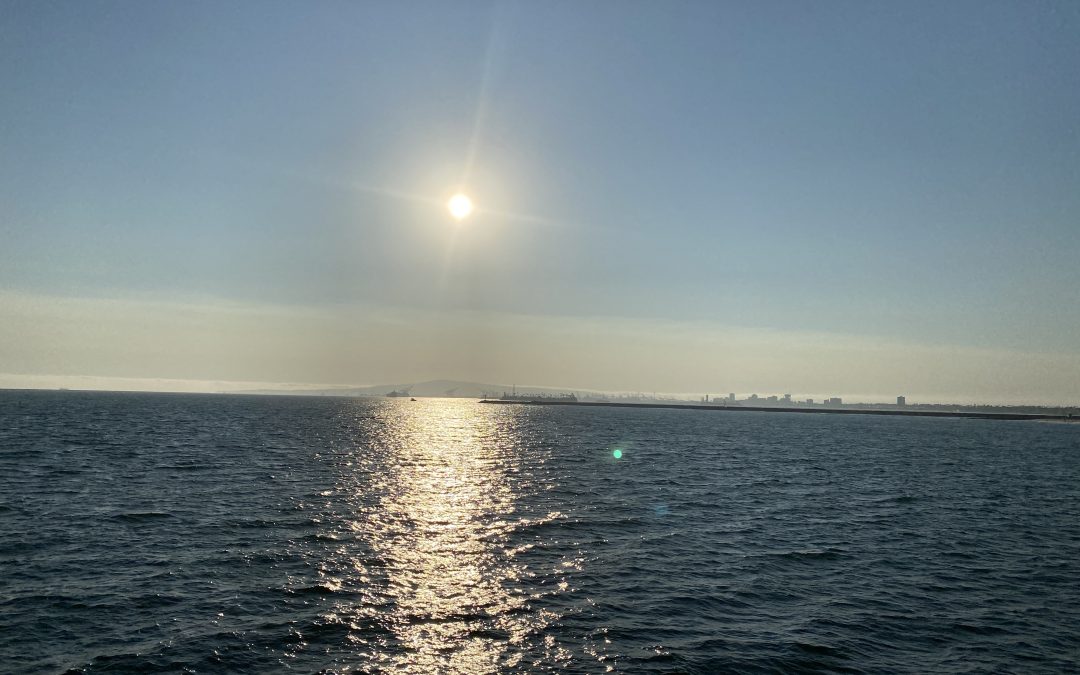 A few lines and a few pictures for my 50th column? I can do better than that. I wanted to get something today, though, quick, so I could run down and see the seals north of San Diego before an appointment today. A few hour drive, there and back. A friend called while I was there. “Where are you now?” He’s up in Portland and I should be there in a week or two. We talked about driving. A three hour round trip drive just doesn’t seem to mean all that much anymore. But onto column #50…

After a bit more than 11,000 miles, I finally made the 3,000 mile trip from Deer Isle, Maine to Seal Beach, California. It’s been about 52 days on the road. I looked it up on the map and I could probably do the cross country trip in four days, solo. Maybe five. Those long days of driving do seem to take it out of me anymore.

Seal Beach, I was told, was more for the relaxed crowd. It seemed fitting to be here. It was not a planned destination. My thought was simply “Los Angeles,” a place I was before for a conference and a layover for many flights to Hawai’i. I struggled with the right place to stay, finally taking some friends’ advice and letting the hotel app do the rest. Seal Beach is officially 22 miles south of LA, and 3,244 miles from Deer Isle, Maine.

I wonder how many steps I’ve done in that time? If you got by the averages, about 522,500. The walk to the beach, round trip, was about 5 miles, with 8 miles on the day and over 15,000 steps over level ground. What is there to say about a half way point on my journey? I said it simply on the video I made standing in the surf of the Pacific Ocean: I made it and now I was going to take a walk into the sunset. I walked up the beach, out onto the pier, and then found myself (with help) a nice Irish Pub that served a pretty good pour of Guinness and damn good shepherd’s pie. And then a walk back in the evening to my hotel with thoughts percolating in my head.

I guess that I have walked in a lot of sunsets but I haven’t driven through many. Entering New Mexico and the climb to Santa Fe and then when I drove down out of the mountains into LA. Over 50 sunsets since my house sold and I became a wanderer. Or, as one friend put it after showing me the clip from Pulp Fiction: a bum. (John Travolta talking to Samuel L Jackson about traveling the earth.)

…and I find that I am trying to force something here that doesn’t want to be forced. The thoughts are still percolating. Something about all who wander are not lost, but I am lost and that is okay. I found that somewhere in Colorado. There is the original idea of mercy from the first column. Have I granted it to myself yet? No. There is the exhaustion that spurred the trip, the weariness of a man 687 year old or so, also from a previous column. Am I still that exhausted? A little less. There are the glimpses of America. The hopes of those opening businesses and the desperation of others losing everything.

There is something about Facebook to write. I stopped. I really enjoyed Facebook. I was able to find friends and family who I had not sen in years. Many are on my list of people to visit as I travel. In San Francisco, I’ll be seeing a childhood friend that I have seen since high school. But Facebook has become a pool of vitriol. The politics and arguments and face news just got to be too much so I stopped, asking those who needed to include me to sop ot blocking or snoozing them when they wouldn’t. My life is better now.

Lessons learned. Facebook. From the bull rider: chin tucked and watch the shoulders of the bull. If your eyes go somewhere else, your body will follow.

Lost and found. Found in the lostness, but not quite lost enough yet to truly be found. Hope and tinkering with tomorrows and possibilities. Do I really want to go back to school?

But then there is the road, where staying in motion allows me peace and at rest.

And there are the seals, and San Francisco and whole other half of the United States to see, wondering what I do when a chill comes to the air. Mail another suitcase home with shorts or fly in for a few days to trade out the shoes and sneakers for boots and long pants.

Thinking today to just keep writing about the surface. It’s a wondrous country. The surface will do. Diving deep can always wait until later when I find the key to be at rest while at rest. 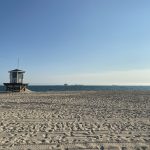 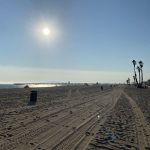 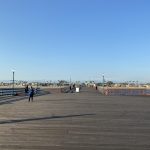 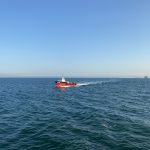 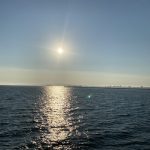 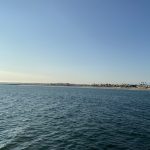 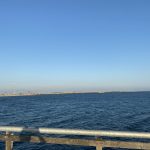 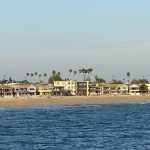 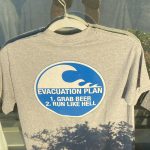 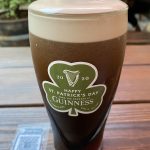 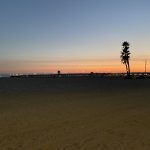